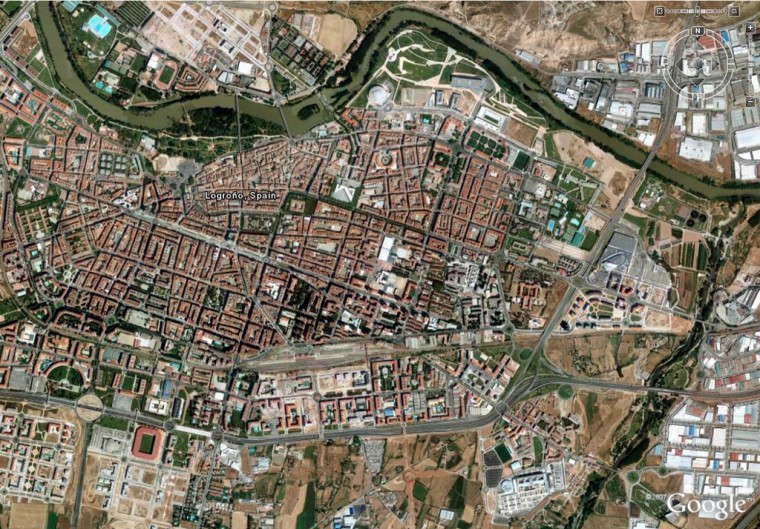 The city proposed on the site is a park with residential elements. After subtracting the areas that cannot be developed the density more than doubles.
This confronts us with a major challenge:
How to inhabit a park?
The main concern by developing houses in a park is the question of who maintains the green space. We will privatize most of the green space, giving it to the inhabitants who will take care of it. Due to its sunken condition, the area will become a visual garden for the city and the highway.
Paradise City is inverting the concept of the private-garden and the public-park: It provides an amazing visual experience for the people of Logroño – the public-garden (inspired by the master plan of the baroque garden), and serves its inhabitants with 680 delightful private-parks.
This rich tapestry is generated through only six typologies that have a specific relation to the accompanying private park. 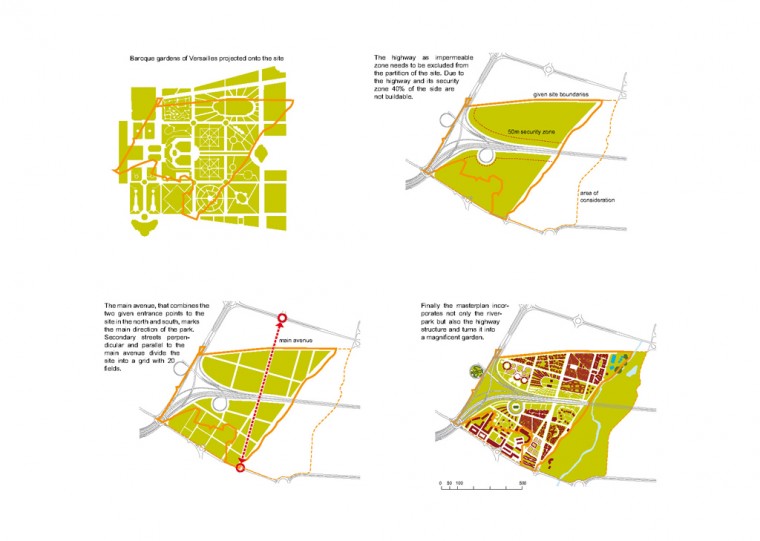 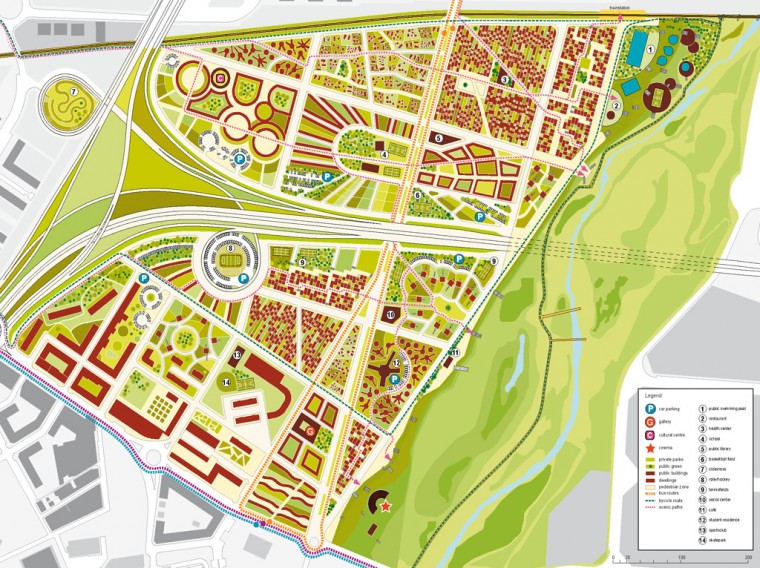 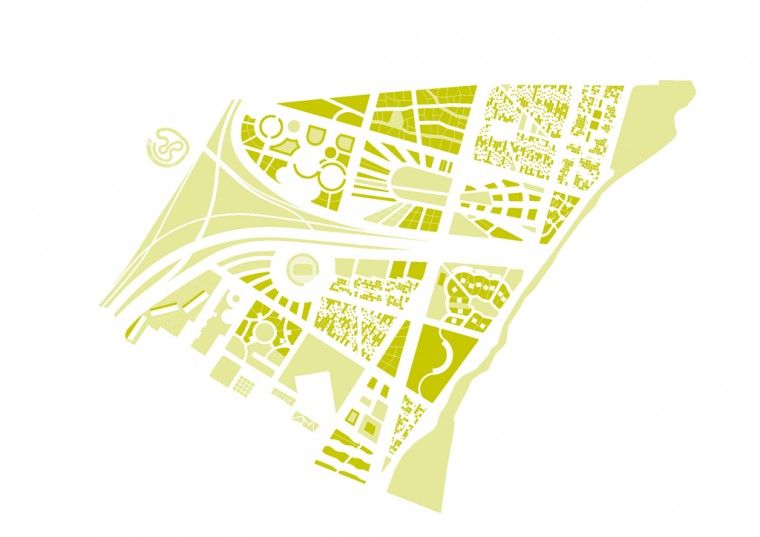 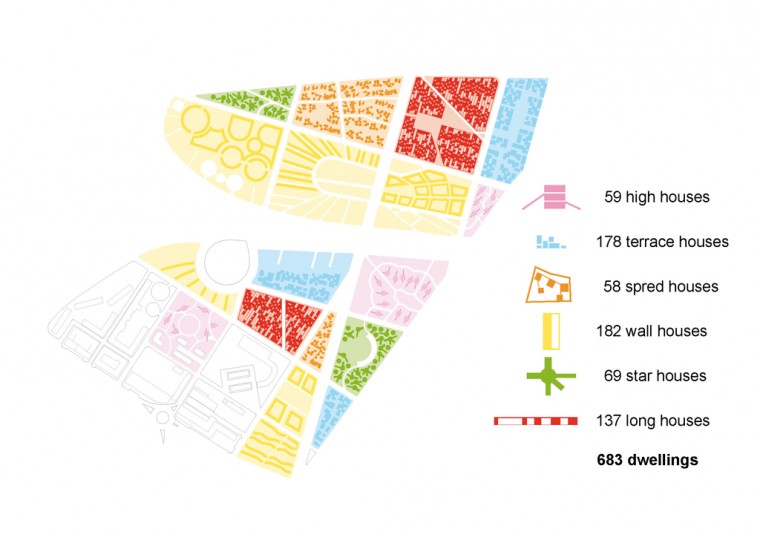 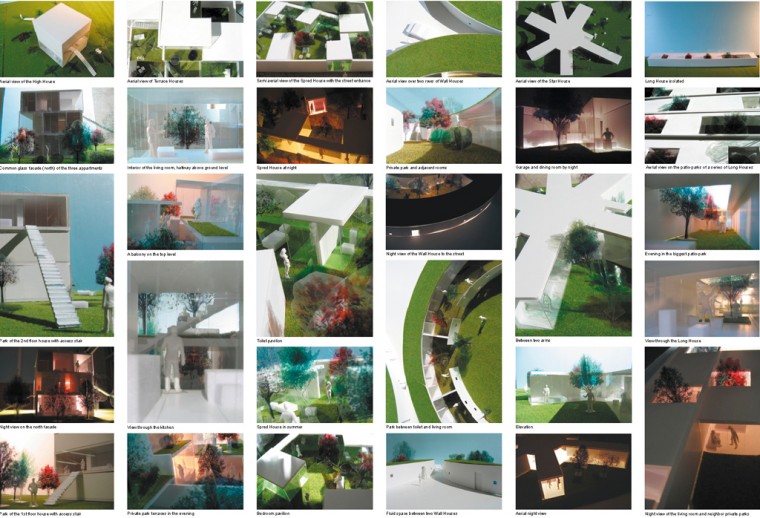 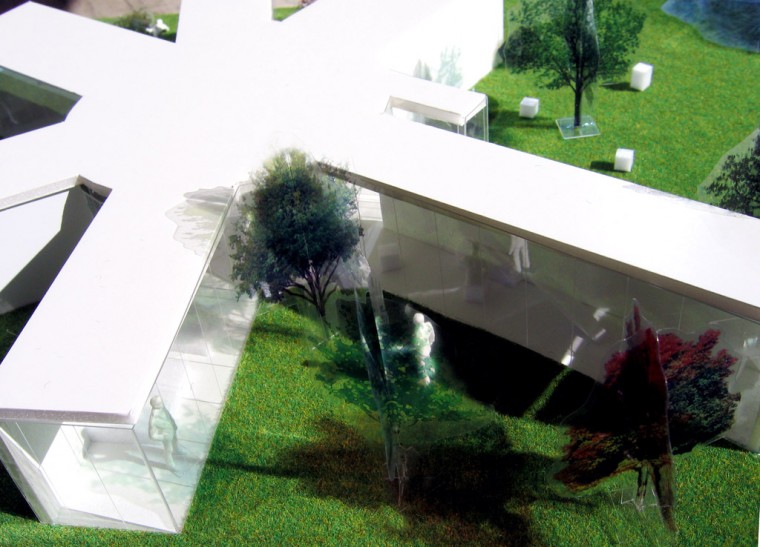 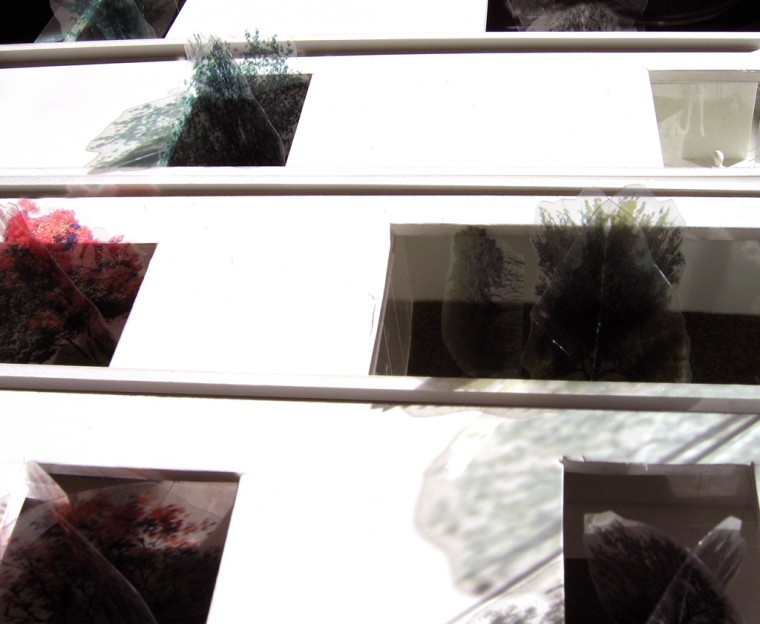 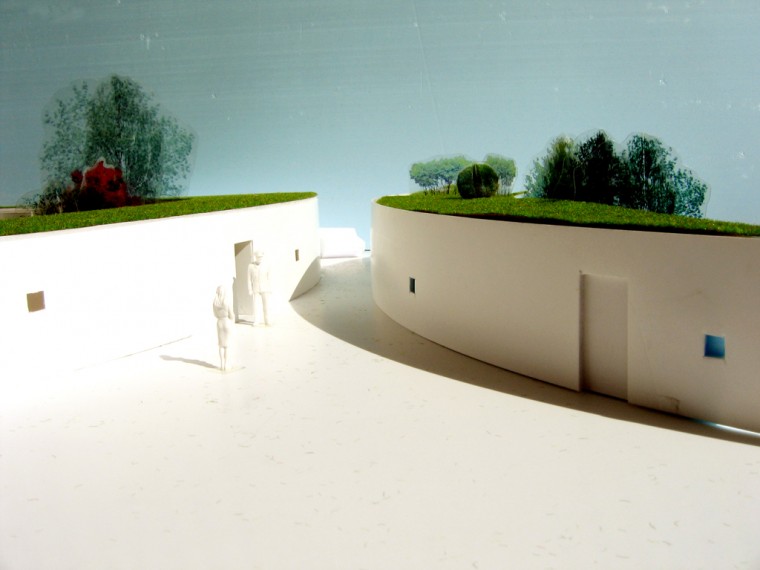 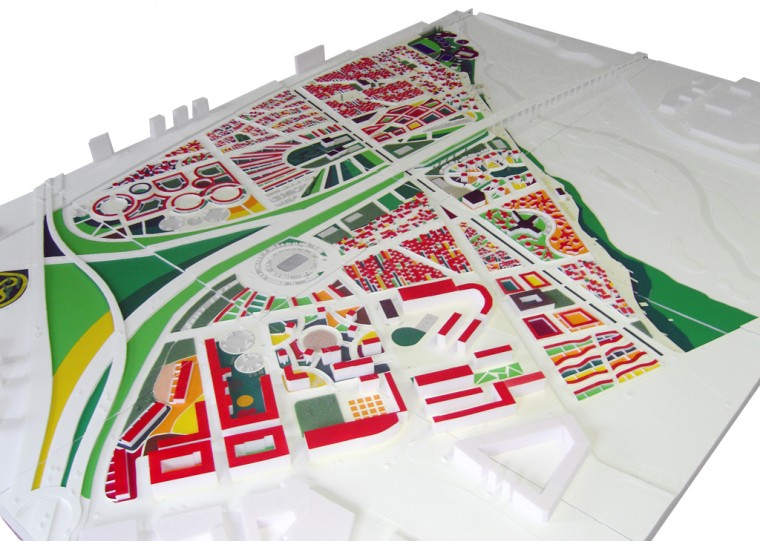 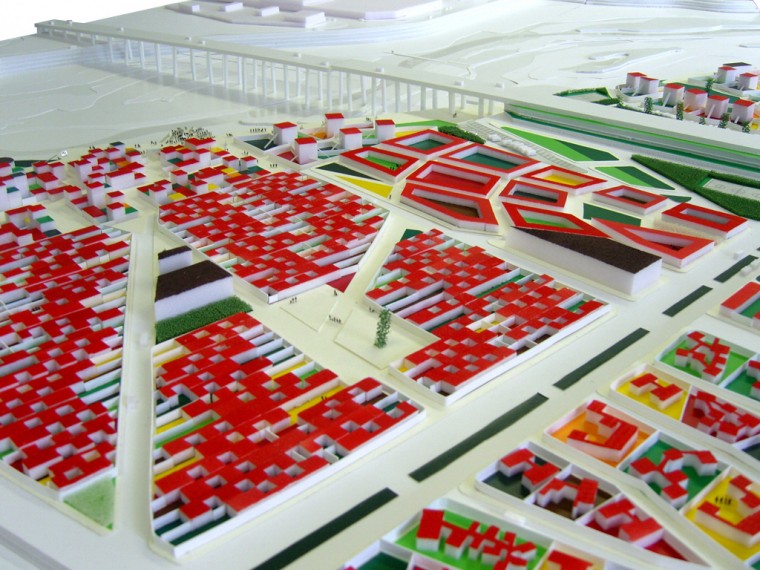 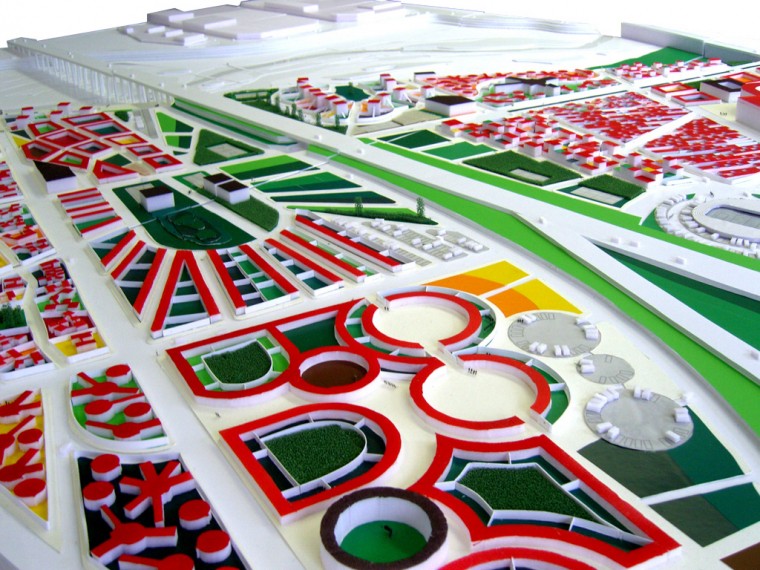