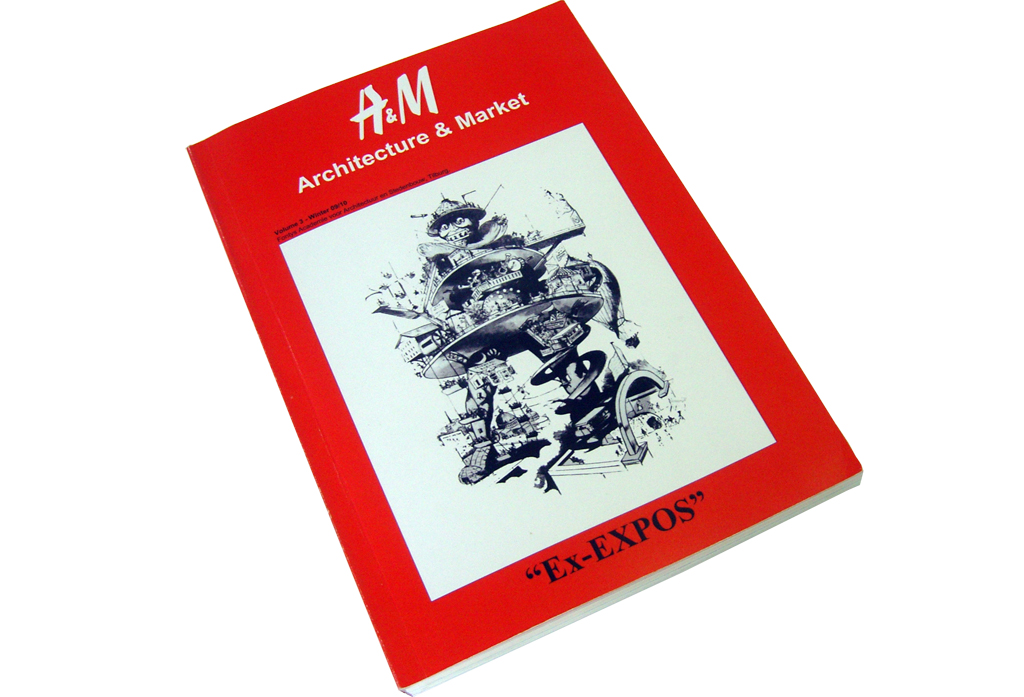 On January 8, the presentation of the third edition of the Architecture & Market studio took place in the AAS- Academie voor Architectuur en Stedenbouw in Tilburg.
Beatriz Ramo taught the third edition of the research and design studio ‘Architecture and Market’. This edition analyzed the role of the International Expo in the city and proposed a revision of the event, from its theme to its typology and location within the city. Rotterdam was chosen as the site to implement the strategy and concept of the projects. Seven ideas improved seven problematic areas from the Delftsestraat to Katendrecht. The results of the studio were collected in a book called Ex-Expos.

The first International Exhibition took place in London in 1851. In 2010 Shanghai will be hosting the event under the title “Better city, Better life”.  Even after more than 150 years, the event still counts as one of the greatest promoters of cities. Although the initial idea behind these occasions was to showcase innovative products and the latest inventions, through the years this objective has been very difficult to maintain as the latest technologies are no longer linked to architecture. Expos still occur, but they have an old-fashioned flavour. While the content of an Expo itself has turned into something decadent and sometimes ridiculous, the event means a lot for the regeneration of a city. Highly subsidized, they are a unique chance to improve the urban condition of a city, from its image to its infrastructure. However, Expo sites themselves often stay abandoned after the event has finished. Due to rushed decisions and lack of planning the site is left with no clear function (i.e. Sevilla 1992, Hannover 2000). This represents a terrible waste of money and a lost opportunity that – more than ever – we should not accept.

Thousands of words have been written about the current economic crisis. But there might be a positive aspect to it. This crisis may accelerate the emergence of a new form of architectural thinking that can generate intelligent and substantive ideas. The International Exhibitions are very expensive and unsustainable. Therefore, more than ever, it seems necessary to rethink how these events work and how to achieve their maximum potential through a serious evolution.

How can we turn these events into a fully sustainable strategy? Could we give them a real contemporary character? In a globalized world, is there still a need for National Pavilions? How can these events inject activity directly into the heart of the city? How might they help solve the problems of a city?
In this course, we will consider new concepts for the Expos, from their themes to their implantation within the city. We will view the Expo as the temporary use of a building rather than finding a use for it after the expo has finished.

>>Previous editions of this studio dealt with the Iconic Building phenomena (first edition), and with the potential of large amounts of shopping in the city taking Rotterdam as case study (second edition). 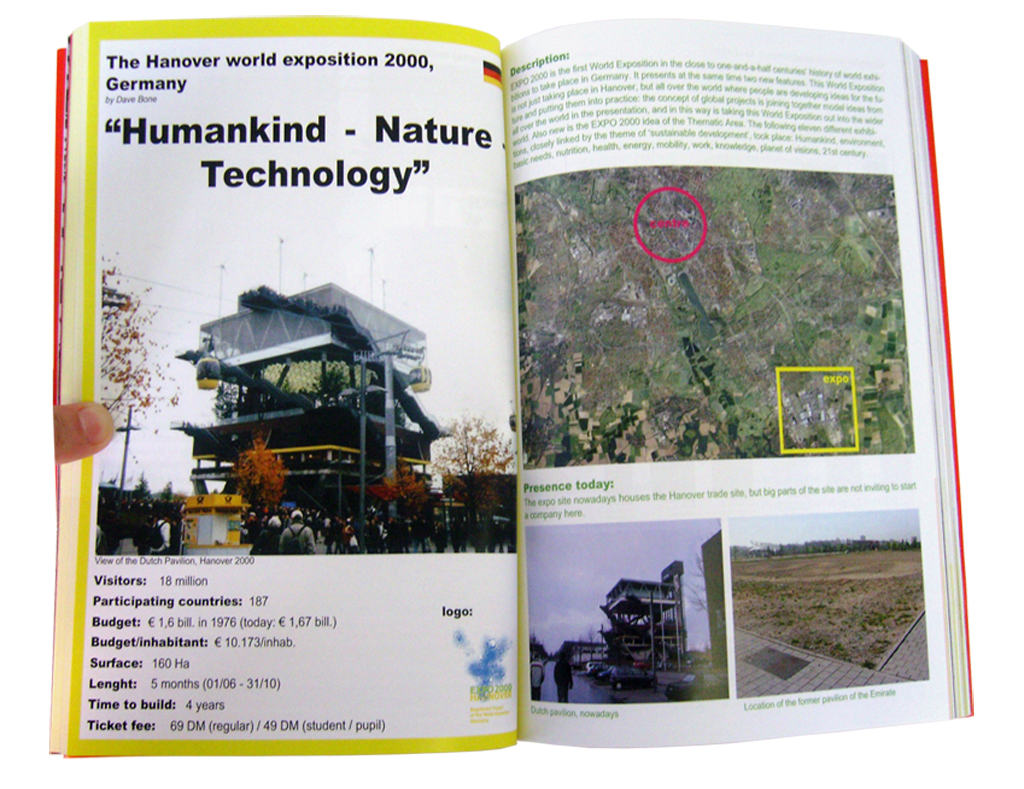 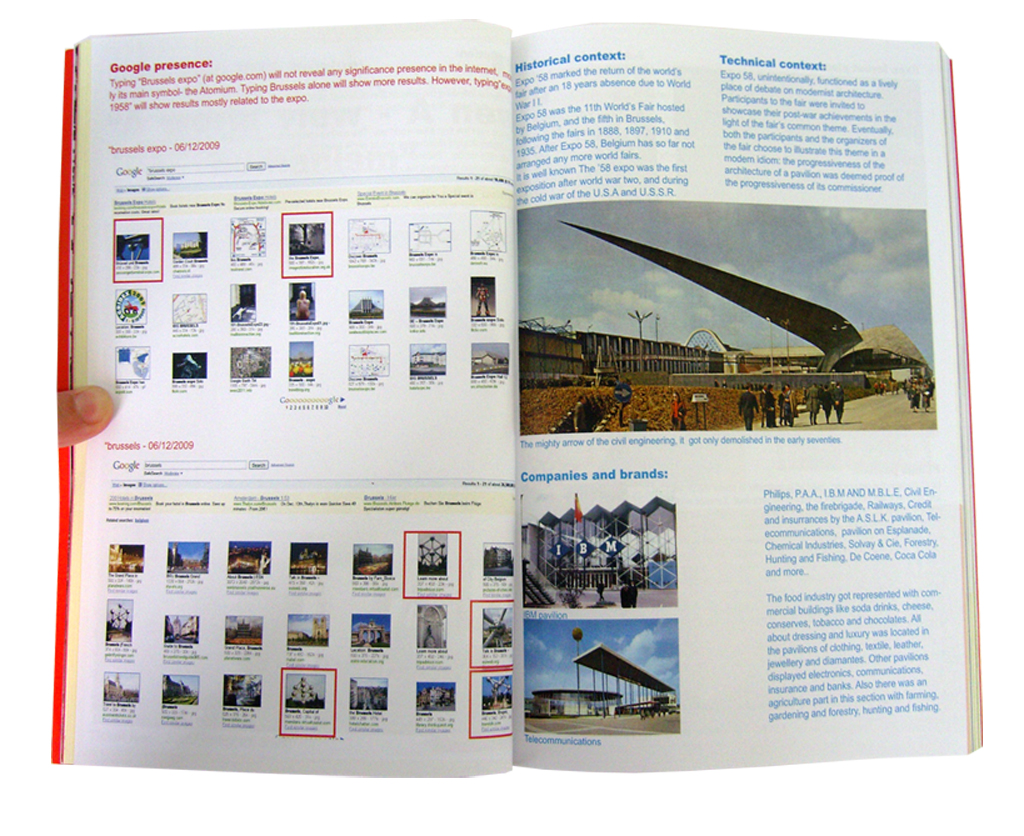 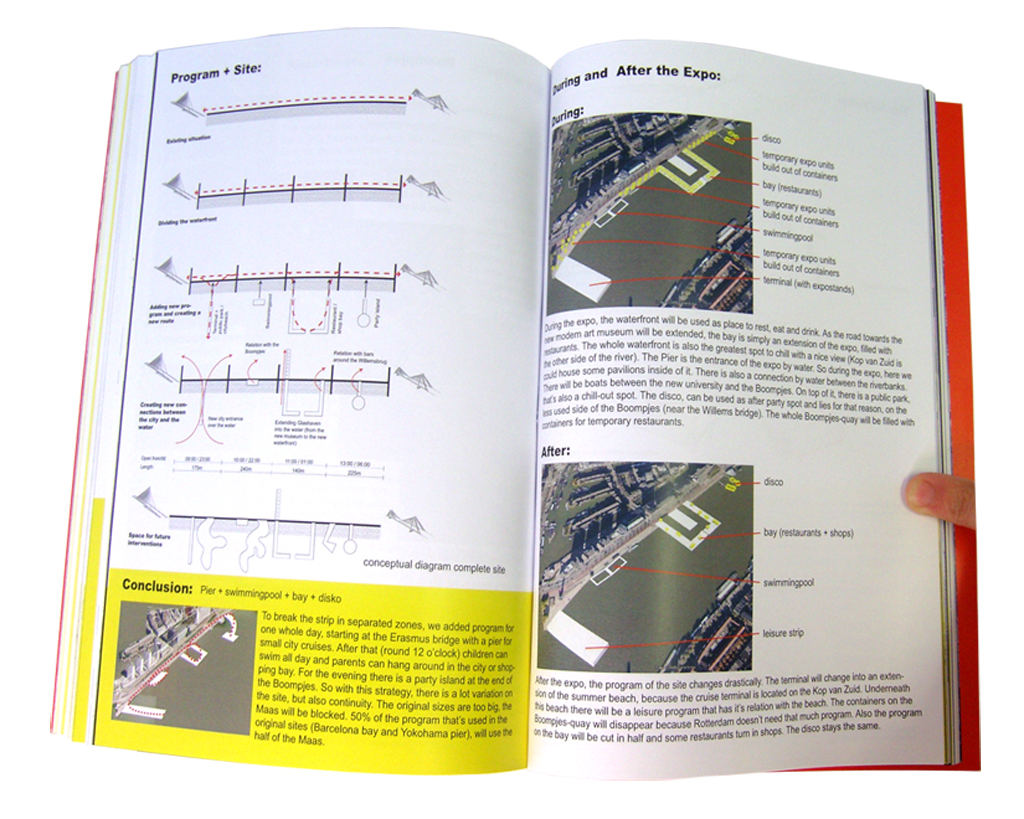 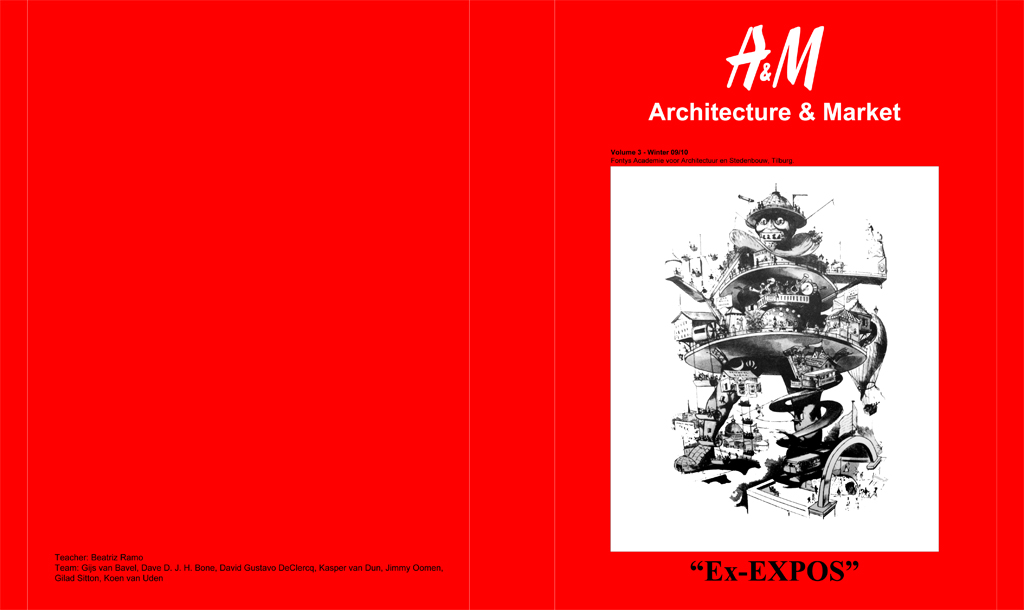 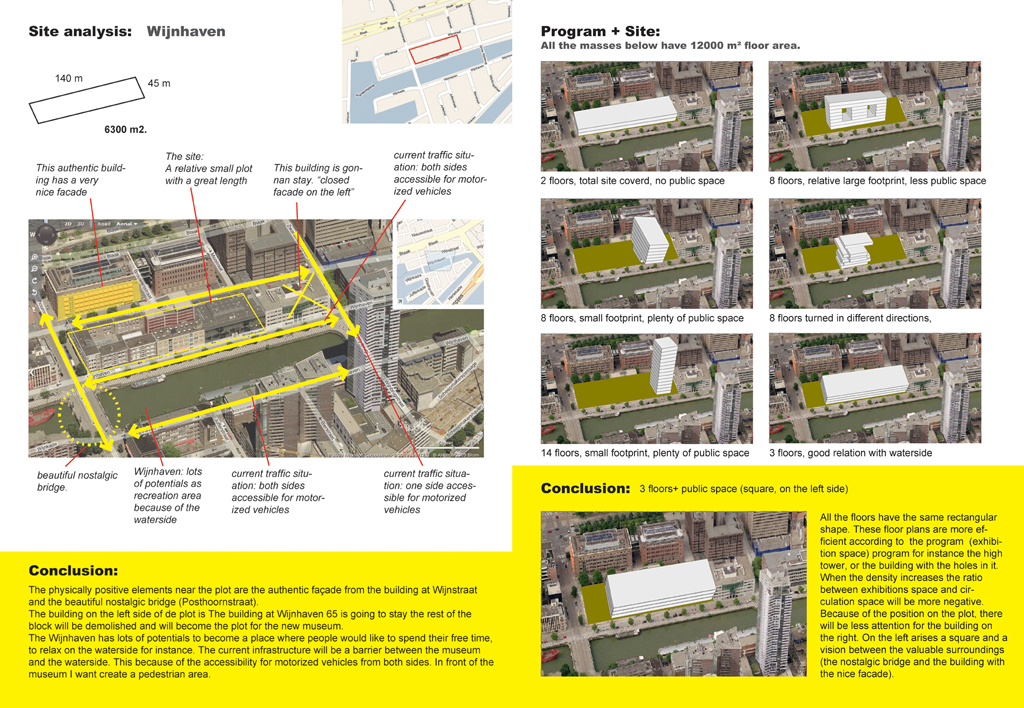 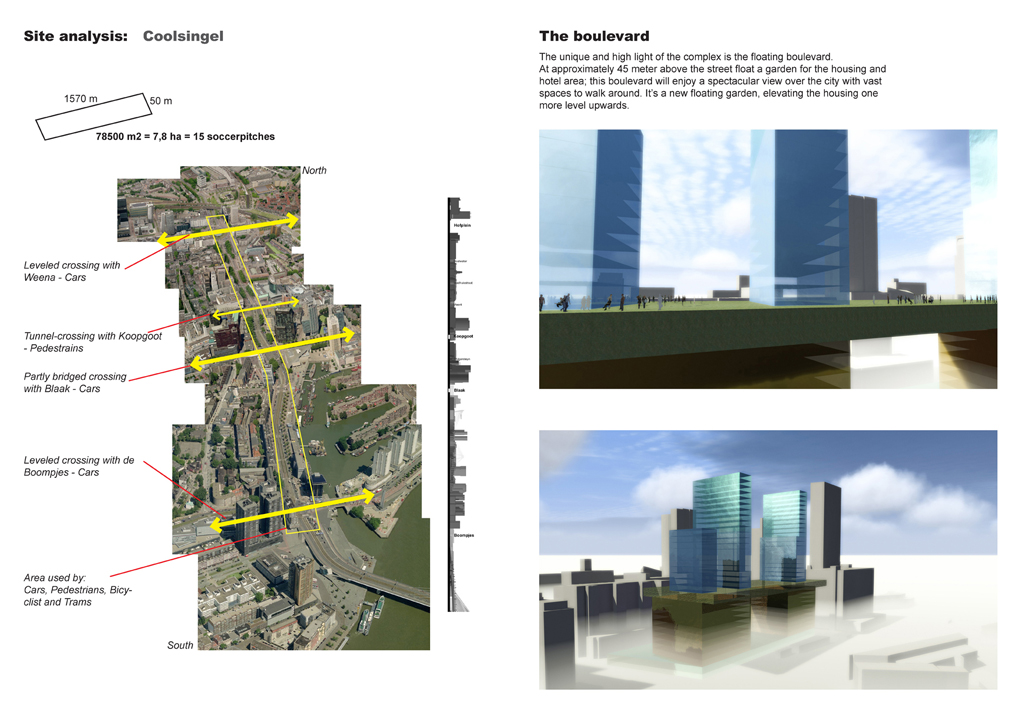 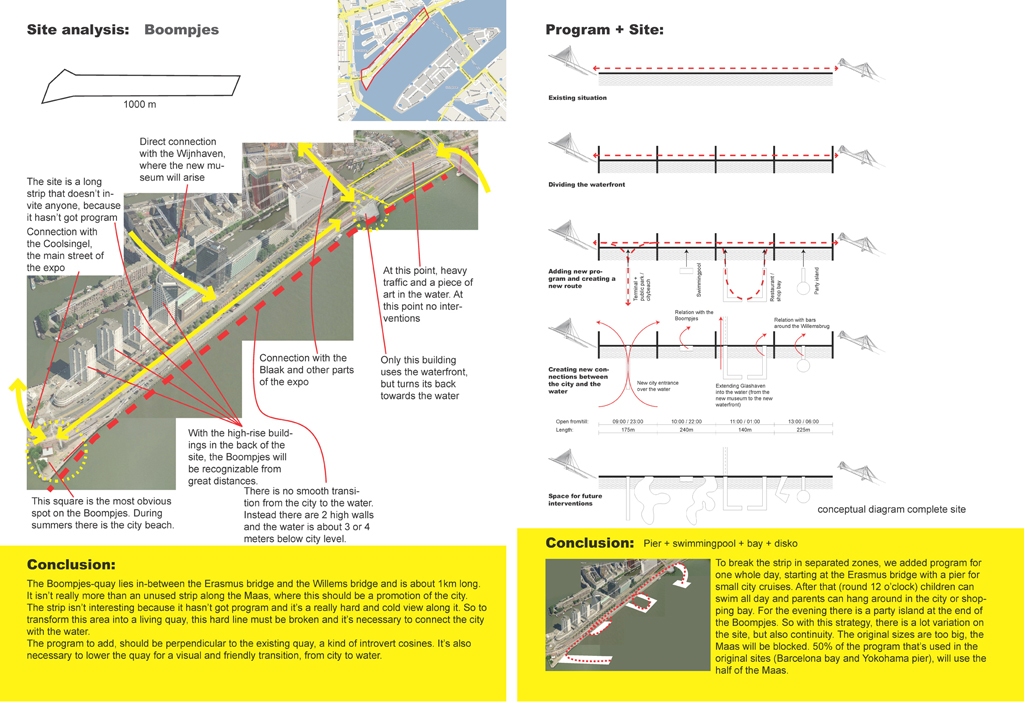