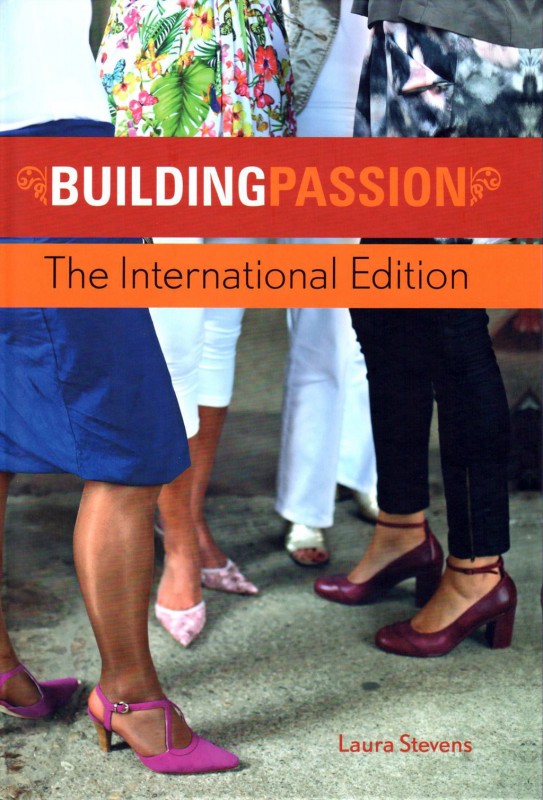 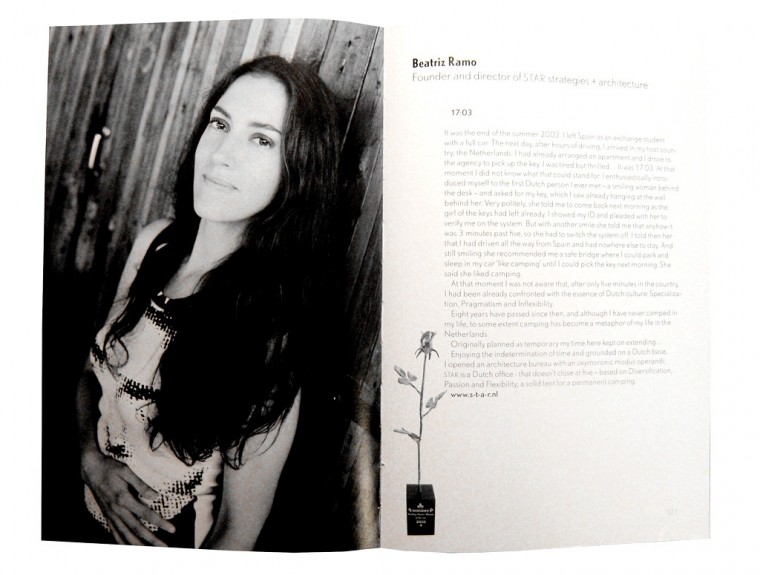 17:03
It was the end of the summer 2002. I left Spain as an exchange student with a full car. The next day, after hours of driving, I arrived in my host country, the Netherlands. I had already arranged an apartment and I drove to the agency to pick up the key. I was tired but thrilled… It was 17:03. At that moment I did not know what that could stand for. I enthusiastically introduced myself to the first Dutch person I ever met – a smiling woman behind the desk – and asked for my key, which I saw already hanging at the wall behind her. Very politely, she told me to come back next morning as the girl of the keys had left already. I showed my ID and pleaded with her to verify me on the system. But with another smile she told me that anyhow it was 3 minutes past five, so she had to switch the system off. I told then her that I had driven all the way from Spain and had nowhere else to stay. And still smiling she recommended me a safe bridge where I could park and sleep in my car “like camping” until I could pick the key next morning. She said she liked camping.

At that moment I was not aware that, after only five minutes in the country, I had been already confronted with the essence of Dutch culture: Specialization, Pragmatism and Inflexibility.

Eight years have passed since then, and although I have never camped in my life, to some extent camping has become a metaphor of my life in the Netherlands.