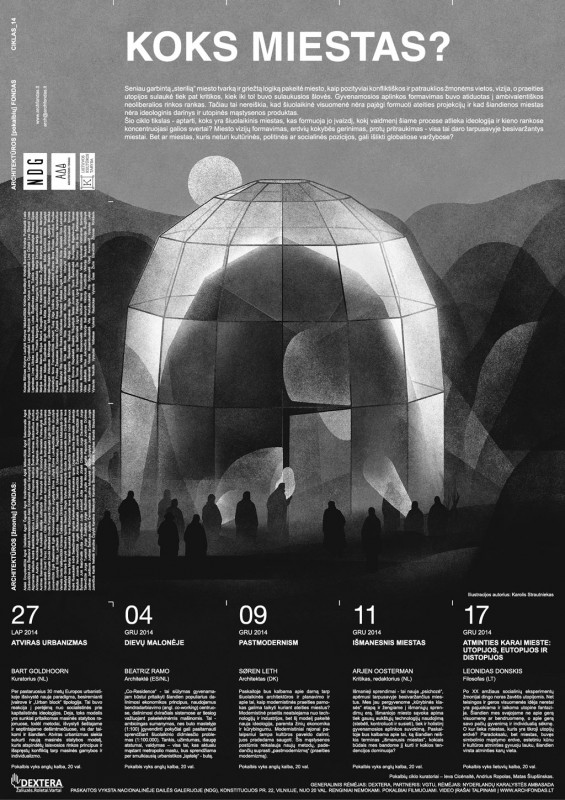 Beatriz Ramo gave a lecture entitled “In the Lap of the Gods” at the National Gallery of Art in Vilnius, Lithuania

From the organizer ARCHFONDAS:
What city?
Previously praised ideas of sterile order and strict logic of the cities were changed by an understanding of a city as a positively conflicting and attractive space for the people. Utopias of the past received as much criticism as they received praise before. Environment started to be shaped by an ambivalent neoliberal market. This does not necessarily mean that contemporary society is unable to project the future. This does not mean that contemporary cities are not ideological creations and products of an utopian mindset.

The goal of these lectures is to discuss what is a contemporary city, what shapes its image, what role ideology takes and who has the power to make changes. Creation of visions, improvement of the spaces and attraction of the minds – it is everything what most of the competing cities do today. But is it possible for a city without cultural, political or social position to survive this competition? 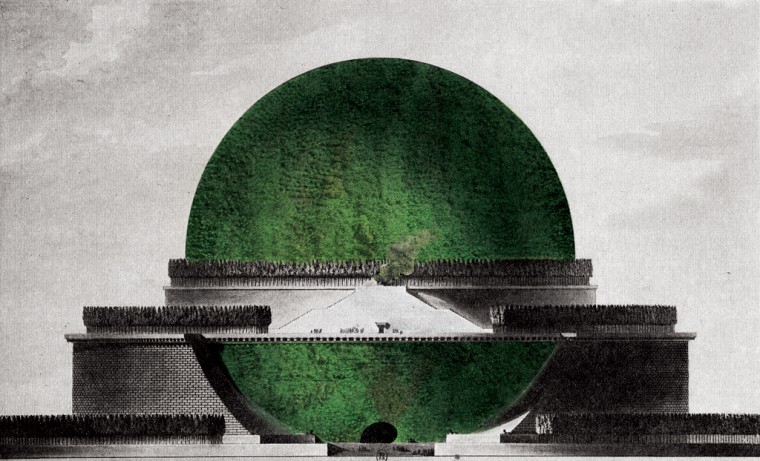 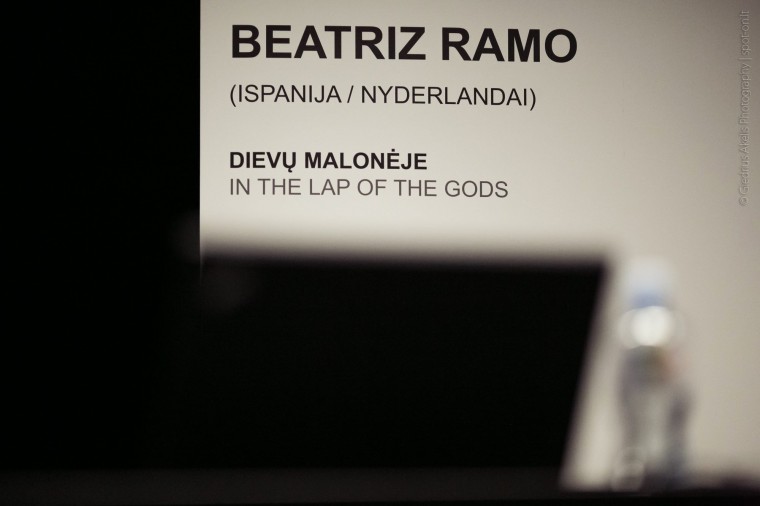 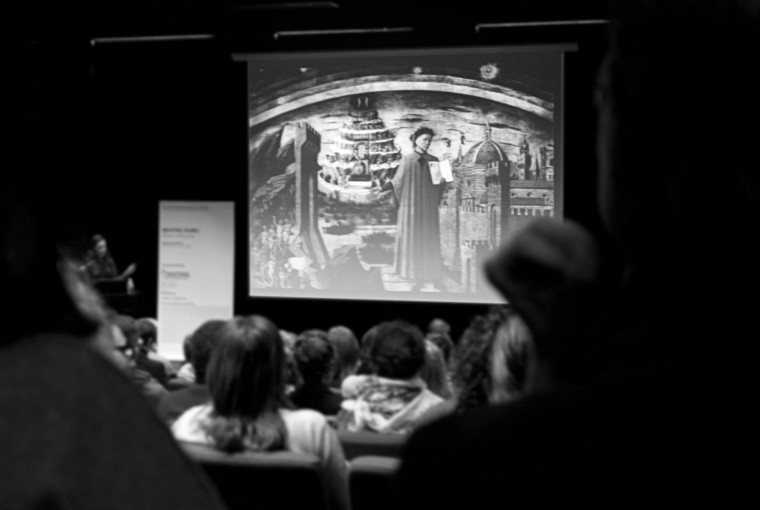 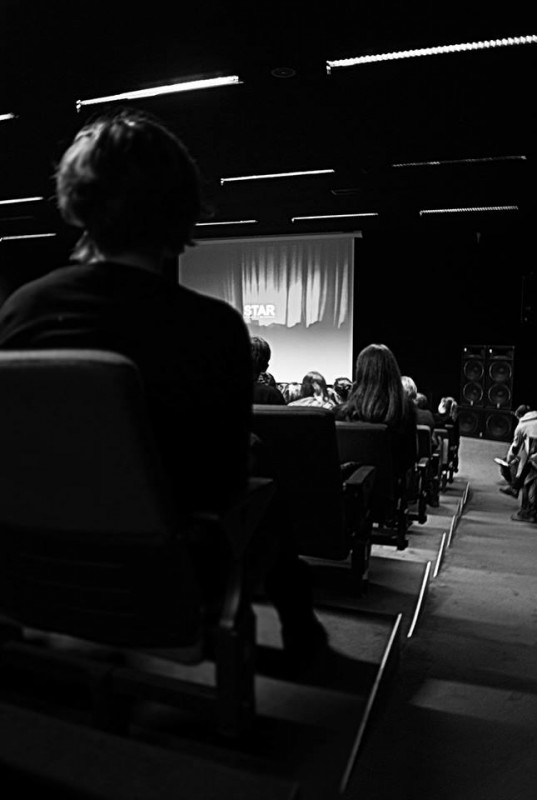