Big B Exhibited at the COA in Aragón, Spain 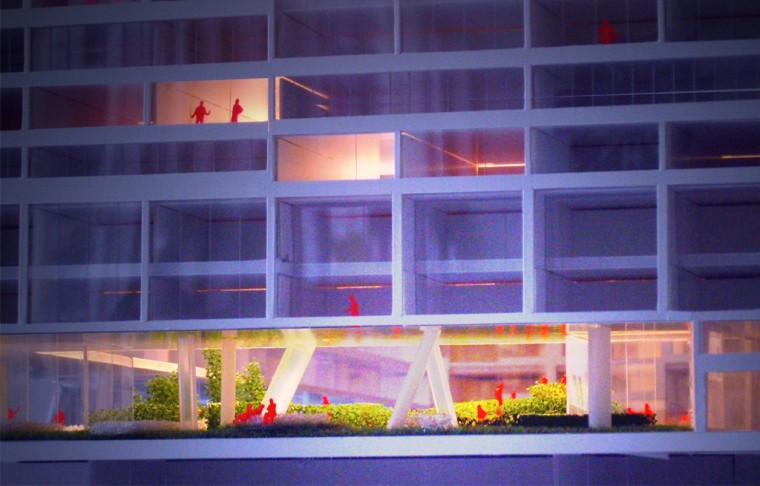 Big B was exhibited at the Chamber of Architects of Aragón. This exhibition displayed the Europan 9 winning projects for the Spanish sites, and the projects of Spanish winners abroad. The exhibition was open to the public from December 18 until January 16 in Zaragoza, Spain, at the Palacio de los Torrero, San Voto 7.