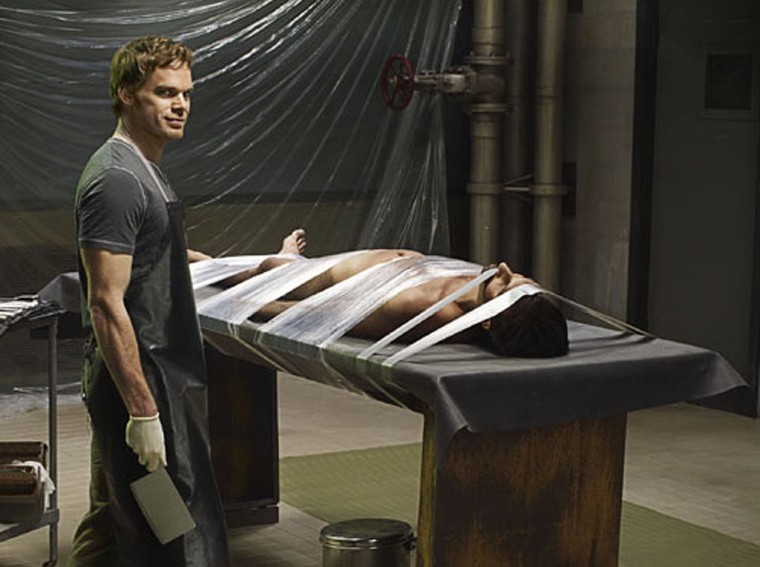 (from MONU website)
Today we find ourselves in a jealous mood, yet at the same time disillusioned, looking back to the times when revolutionary urban ideologies were not only conceived but actually, unlike today, also truly believed in.
Just think about the passionate ideas of the Situationist International, who tried to overthrow the advanced capitalist society in the late 1950s and 1960s. Guy Debord, one of its founding members, argued in 1967 that spectacular features such as mass media and advertising play a central role in an advanced capitalist society, presenting us with a fake reality in order to mask the actual capitalist degradation of human life. This issue of MONU is not supposed to celebrate Marxism, our society should not make that mistake again, but at present we find ourselves once again surrounded and confronted by innumerable fake realities and hypocritical urban ideologies such as Green Urbanism or Neo-Urban Socialism, to name but a few. Conceived with the best of intentions, they are nonetheless widely used merely as promotional strategies of companies and institutions to maintain a positive and politically correct public image.

However, hypocrisy and fakery are perhaps not such bad things when it comes to urban ideologies, as even alibi ideologies can refer to existing possibilities. To develop and follow true ideologies has become probably far too ambitious and there ought to be a place for people without ambition, as Charles Bukowski claimed years ago. Already in 2009 – in our 9th issue on the topic of “Exotic Urbanism” – we described the conditions of the cities of the 21st century with the term “pseudo”, resulting from the demise of binary thinking, which can be interpreted positively as such thought gives the stage to dualistic urban qualifications: cities are able to oscillate between two different entities, which may be green and socialistic on the one hand, and dirty and capitalistic on the other. To follow only one clear ideology with only one unambiguous set of ideas that constitutes singular goals, expectations, and actions does no longer appear to be contemporary, neither for human beings, nor for cities. In order to survive in an increasingly complex and globalized world every person and every city has to be versatile and flexible when it comes to the way of looking at the world. And ever since 2006, when the American television drama series “Dexter” debuted, we all know that a single person, in this case the bloodstain pattern analyst Dexter Morgan, can be a serial killer and a loving and caring father at the same time.

Therefore, the question this new issue of  MONU will address is whether there actually is a need for new or true ideologies when it comes to cities, city planning, and urban design. And if there is, what should those new and true urban ideologies look like? And if there is no need – or no hope – and we agree with Francis Fukuyama, who stated almost twenty years ago that we are living in a post-ideological age, in which redemptive, all-encompassing ideologies have failed, what does that mean for our cities and their future? What might be the advantages and disadvantages of a Post-Ideological Urbanism in general? And once we accept the failure and impossibility of true ideologies, should we then embrace the Damien Hirsts, Lady Gagas and all the other assorted hypocritical contemporary cultural protagonists, who all claim to occupy strong positions, but without having any true foundation apart from pursuing as much fame and money as possible? Or should we disqualify them and demand a revolution in urbanism, as Adriaan Geuze did in our recent Most Valuable Urbanism Debate, and draw up new comprehensive urban visions and develop new systems of abstract thought, along the lines of Frank Lloyd Wright in the 1930s of the last century?

Abstracts and ideas of 400 to 700 words, and images and illustrations in low resolution, should be sent together with a short biography and a publication list to info@monu-magazine.com  before June 30, 2011.
MONU #15 will be published in October 2011.