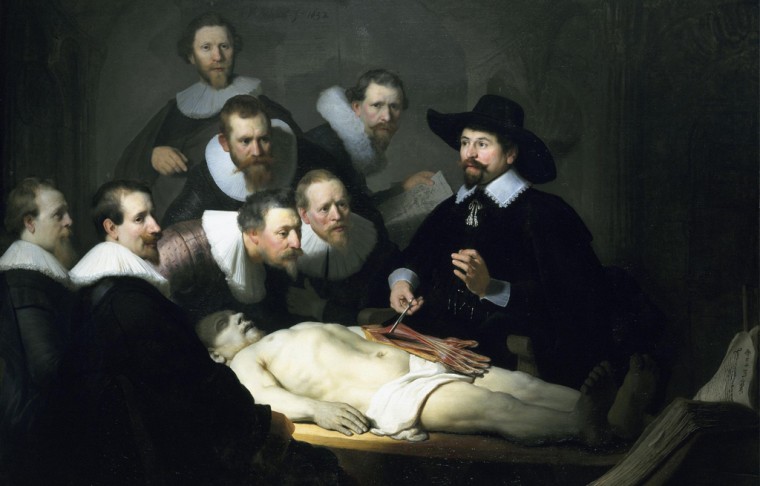 (from MONU website)
These days the need for new buildings and city districts is decreasing or perhaps ceasing to exist altogether, at least in the Western world, due to demographic changes and financially difficult times. It is possible that architects and urban designers who were trained by schools that focused on the past, focusing their teachings on urban and architectural restoration, preservation, renovation, redevelopment, or adaptive reuse of old structures, might be best prepared for a future in which cities will be edited rather than extended or designed from scratch.

In such a future, which has become reality in most Western cities of this day and age, architects and urban planners will become urban editors. But it will probably become reality, too, in emerging and developing economies such as China, Brasil, or India in the far future, where elements of the historical city are currently being bulldozed out of existence by uncontrolled developments. Urban editors will be released from the modernistic burden to constantly replace the old world with a new one; they will be involved in processes of selecting, correcting, condensing, organizing, and modifying the existing urban material. The process of urban editing will originate with an idea for the existing urban structures themselves and will continue through the relationship between the users and producers of the city and the urban editors. Urban editing, therefore, will also be a practice that includes creative skills, human relations, and a precise set of methods.

But the question is: what kind of methods will the urban editors use? What will be their exact tasks? What will the process of urban editing look like exactly? With what kind of urban challenges will urban editors be confronted and how will they solve them? How will they judge existing structures and what to do with them, and with preserved and protected parts of the city? Will it be the job of urban editors to define the value of existing urban structures? Which structures will they keep and which will they destroy? How will they deal with urban nostalgia towards history, and how with memory? What will be their criteria for action, their values, their moral issues? Will urban editors only occupy an advanced version of an already existing profession: the interior architect re-designing, re-programming and renovating the interiors of the existing urban fabric according to the changing needs? Or will urban editors be merely the mediators between the old and the new in general?

The call for submissions for MONU #14 invites critical texts, explorative essays, provocative manifestos, inquisitive speculations, sophisticated analysis, outstanding art works, meaningful photography and thrilling infographics on the topic of “Editing Urbanism”.
Abstracts and ideas describing the submittal in 400 to 700 words, and images and illustrations in low resolution format, should be sent to info@monu-magazine.com before December 31, 2010. MONU #14 will be published in the winter of 2011.

↑image above: The Anatomy Lesson by Rembrandt (1632)