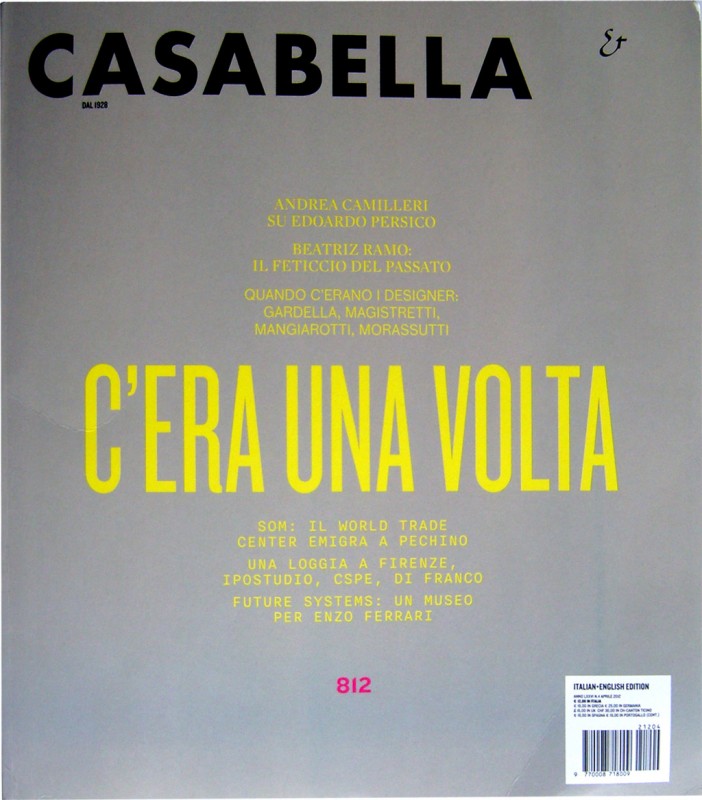 Francesco Dal Co, editor in chief of the Italian magazine Casabella, extensively featured our critical essay about Preservation entitled: In the Name of the Past, Countering the Preservation Crusades, in the April issue. The essay translated as Il Feticcio del Passato was mentioned on the front cover, and featured in its entirety, both in Italian and in English.
Casabella was founded in 1928 and is one of the most established architecture magazines in the world. Currently, it has a print run of 47000. 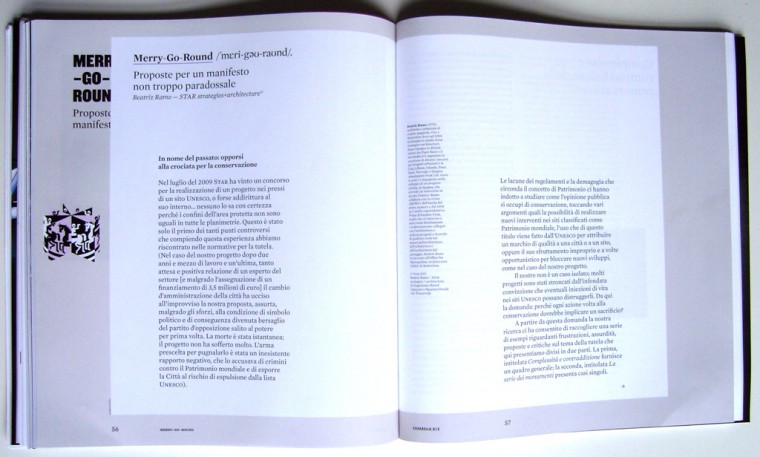 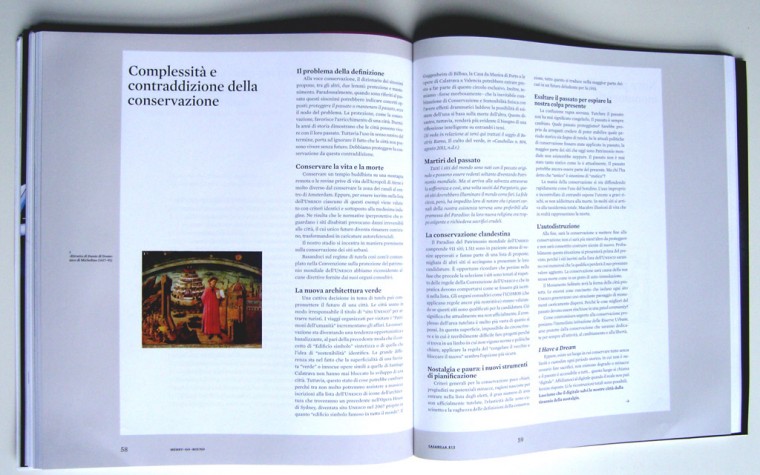 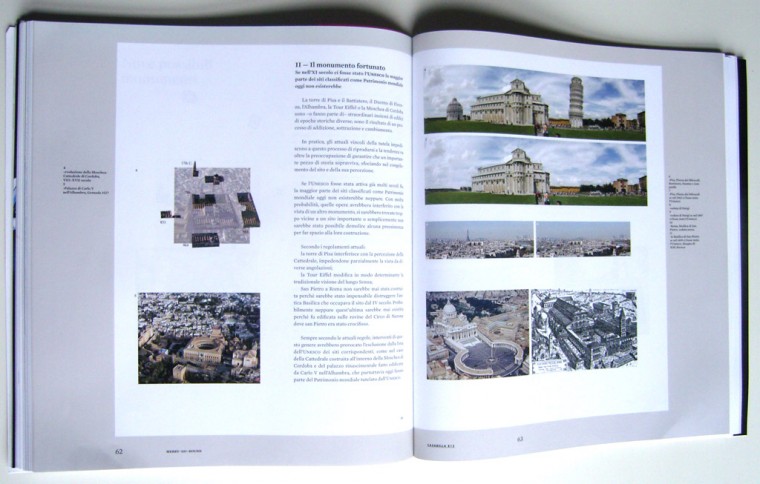 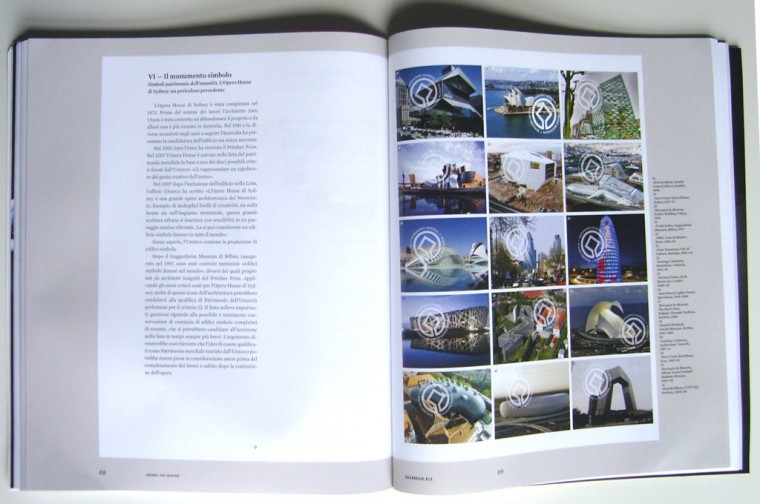 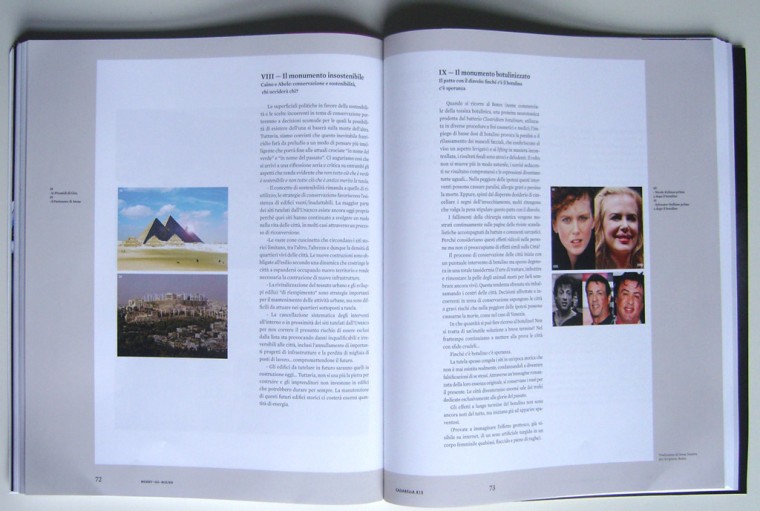