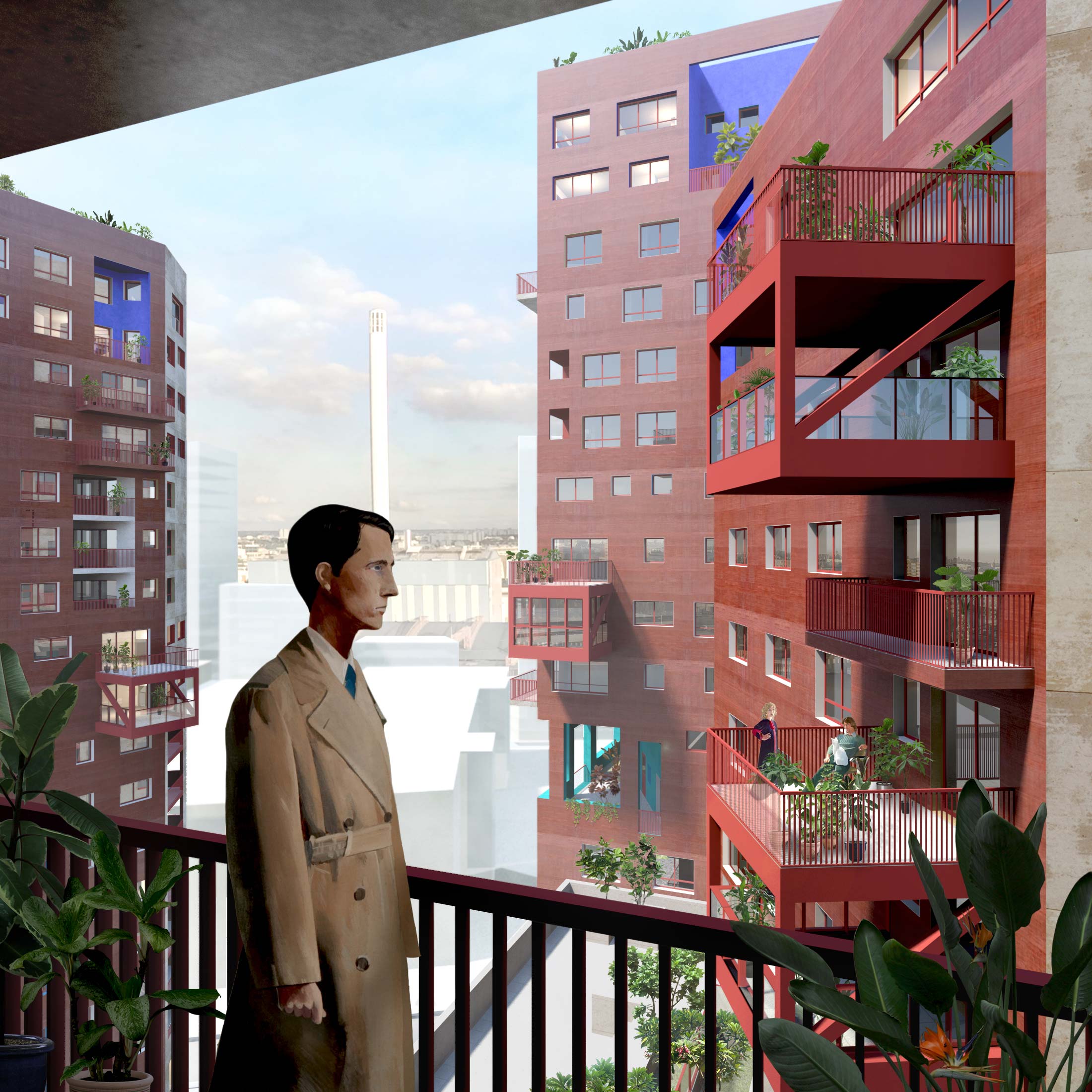 STAR is working on an experimental housing project of 280 apartments in Ivry-Sur-Seine at the Grand Paris. 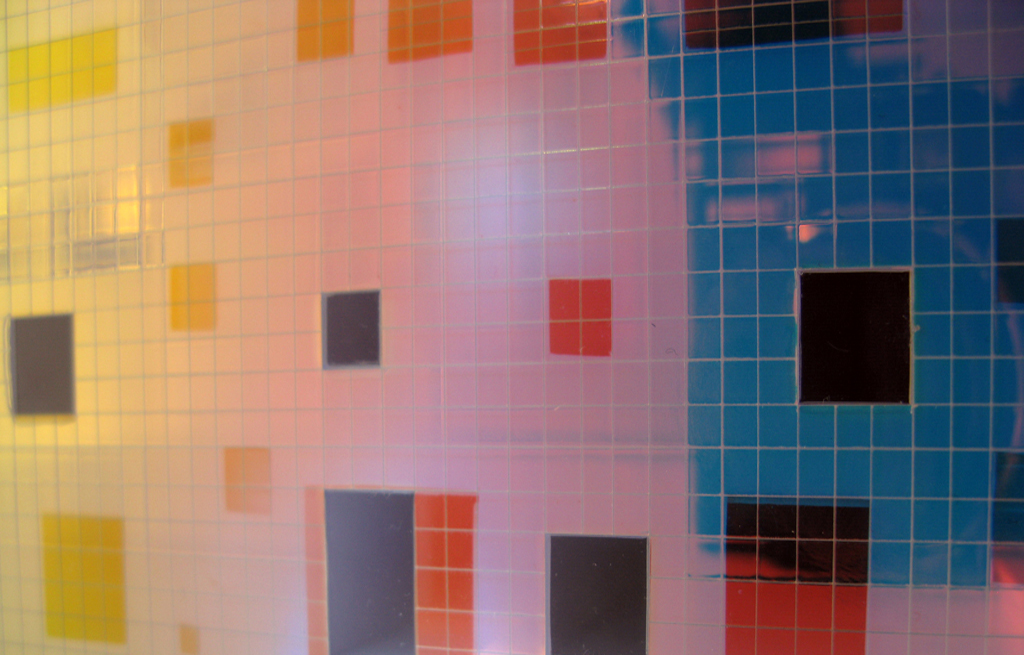 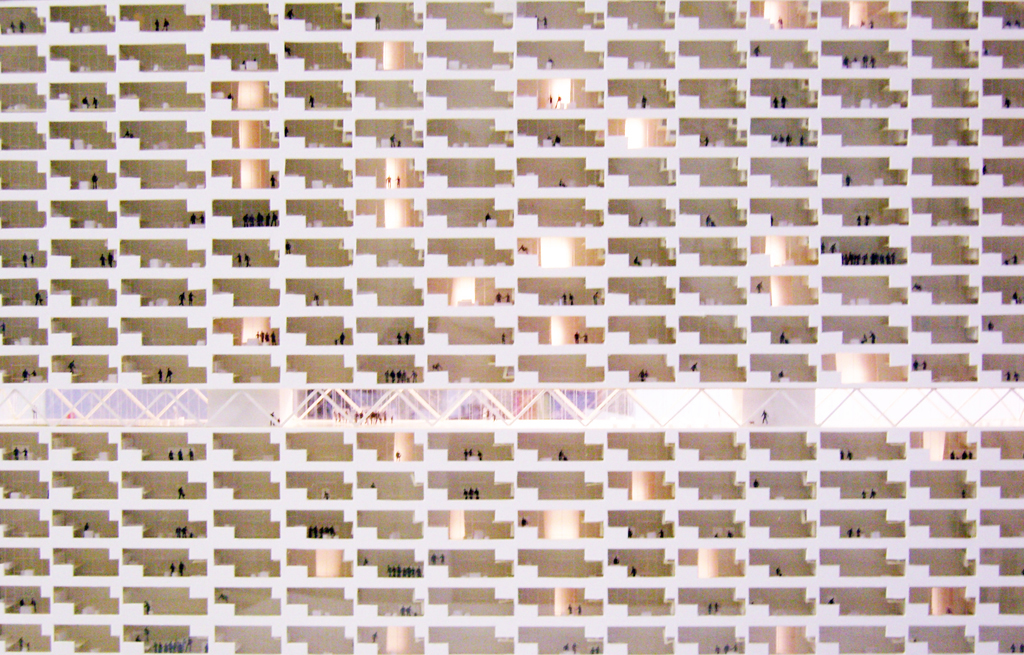 Spain has suffered in recent years from an incredible rise in the cost of a square metre of housing. Housing regulations are adapting to allow smaller minimum sizes for apartments as it becomes unaffordable to buy and to rent for ever more people.
Read more 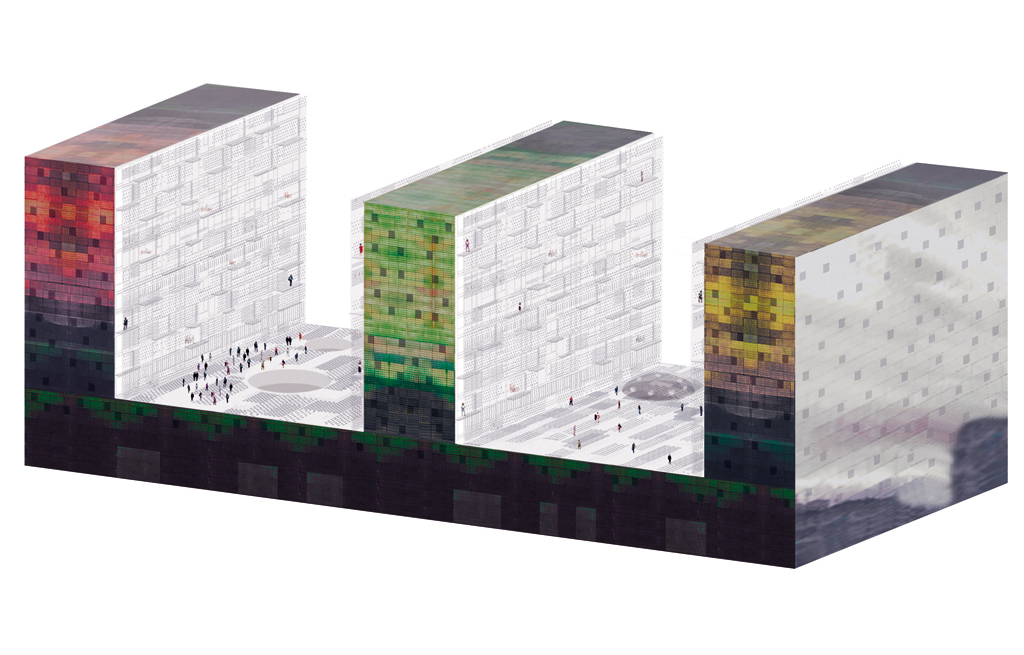 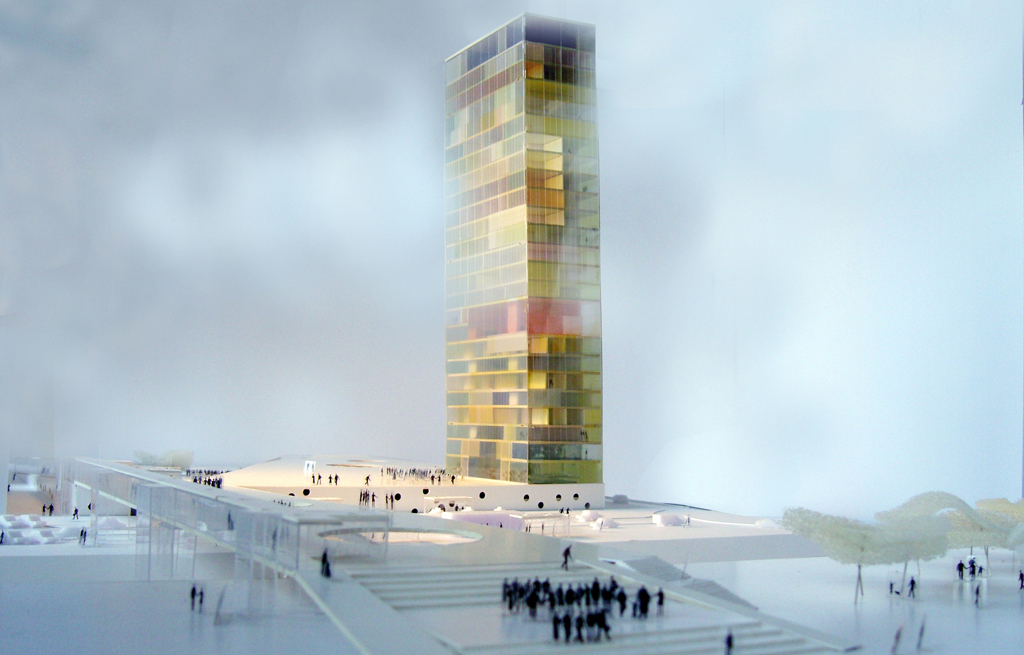 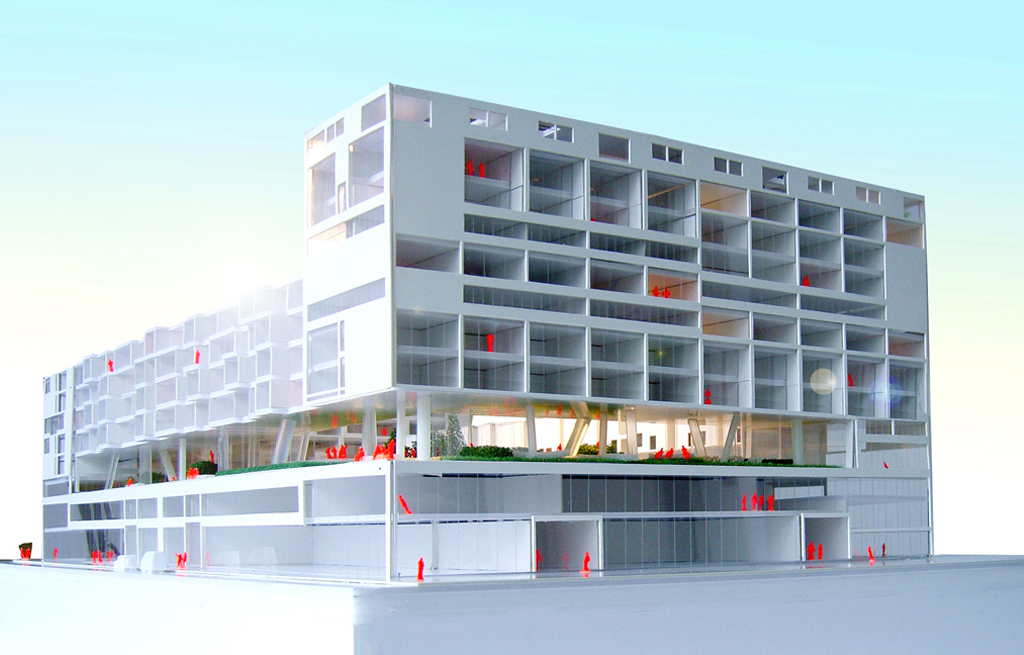 May 2007, Amsterdam, the Netherlands - SECOND PRIZE

In order to satisfy residential and business requirements in Amsterdam - as an alternative to expansion areas such as IJburg - former industrial sites on the north bank of the river IJ will be restructured to intensify the use of the land available.
Read more 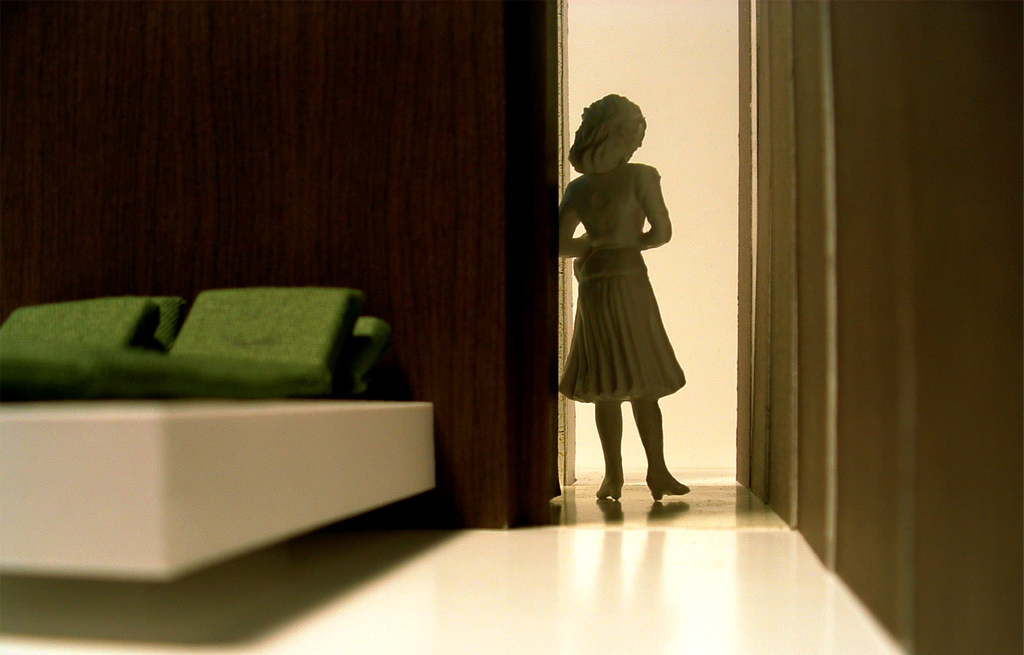 The 110 room hotel is placed between the highway and a new residential area on the periphery of Madrid. It will be a hotel for business people and a point of activity and reference for the area.
Read more