Martyrs of the Past.
Read more 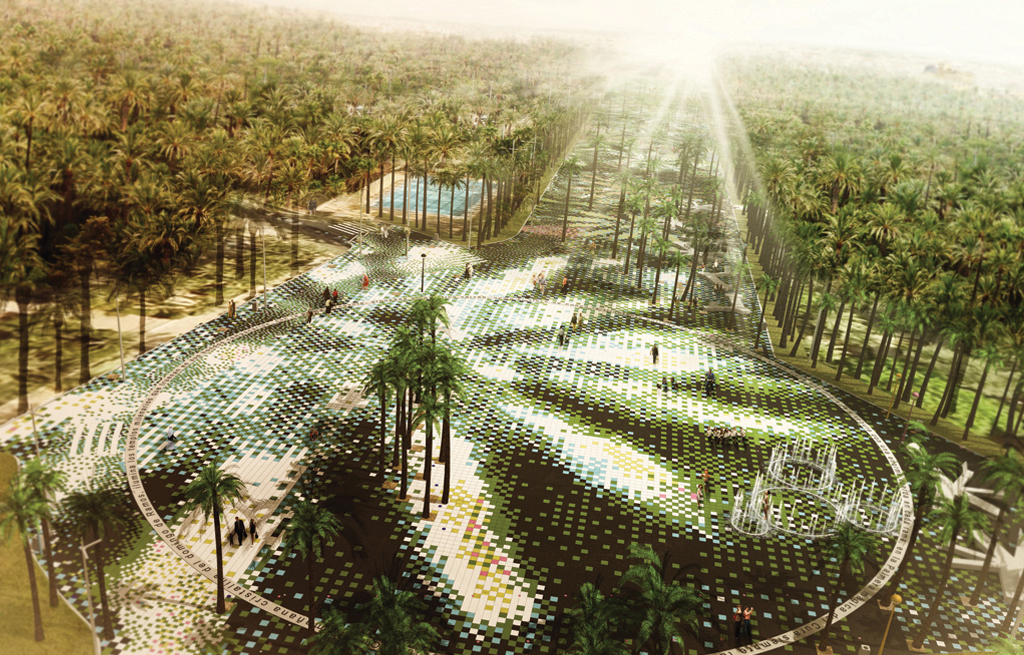 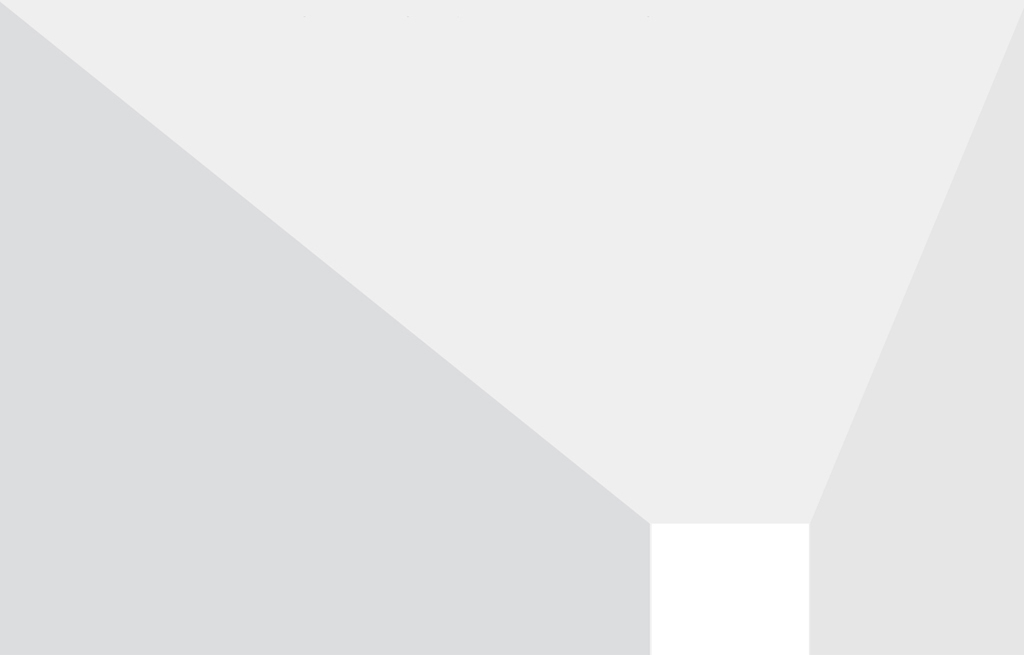 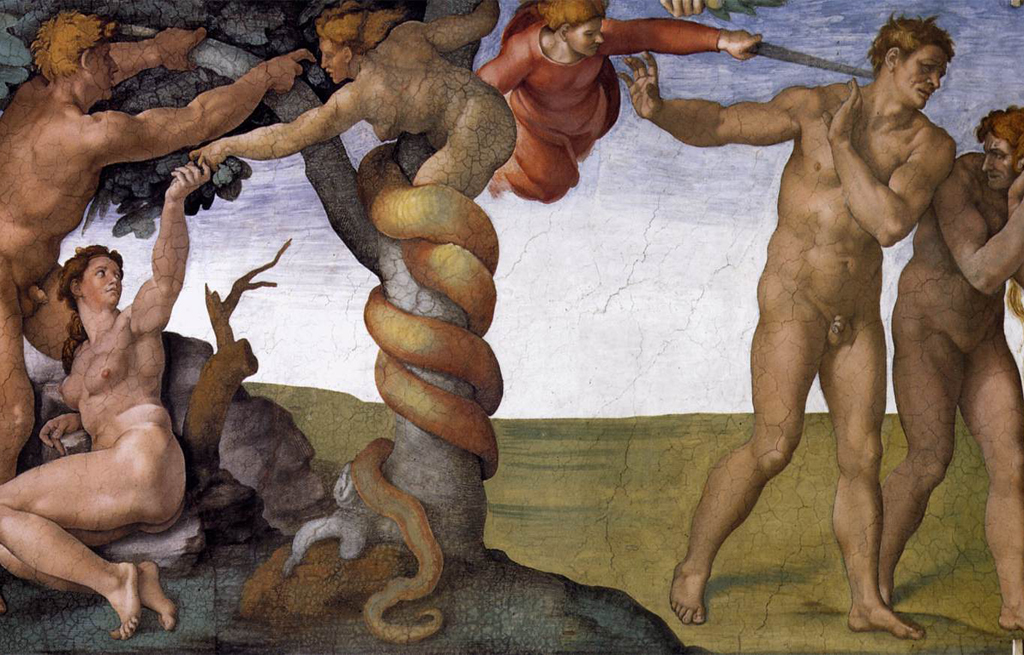 Last July 2009, STAR won the competition for the Mirador del Palmeral, located next to a UNESCO World Heritage Site - or maybe inside it… nobody is entirely sure yet as different maps display different boundaries.
Read more In 2009 STAR won the International competition for the Mirador del Palmeral (Palm Grove’s Viewpoint) with the simplest proposal, yet the most controversial project the office had ever undertaken.
Read more 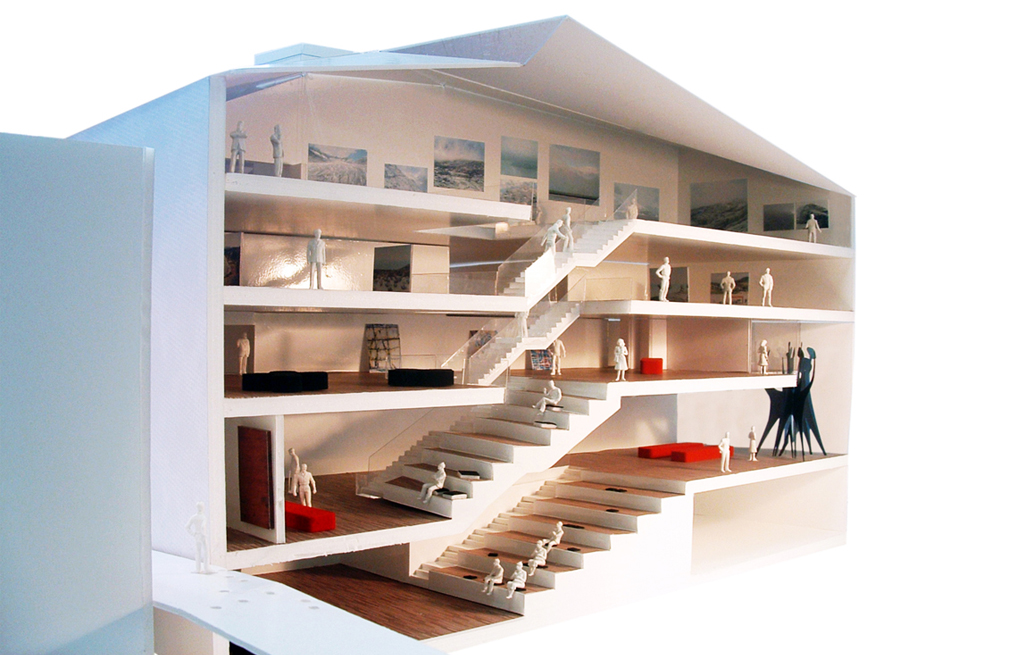