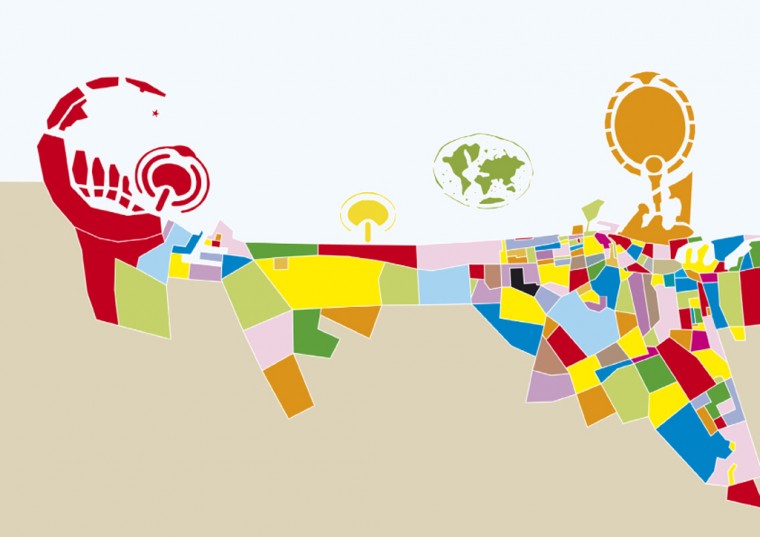 The study observes how Dubai positions itself as one of the world’s main resort cities.
It shows how the world’s main resort cities all seem to flourish in a particular climate zone and serve a particular area in the world. Dubai is filling the gap in the line between Hong Kong and Benidorm ending with Las Vegas and Miami.
It responds to the way developers advertise their spectacular projects in a city where everything is spectacular. Therefore, the only way to jump out of this context is being neutral and universal instead of exclusive and specific.
It proposes a system of universality going beyond the artificiality of marketing and finding a pure language of communication (as in the Renaissance) which will rule the master plan, will give names to the districts, and will define the advertisements in magazines, on the internet and on billboards. 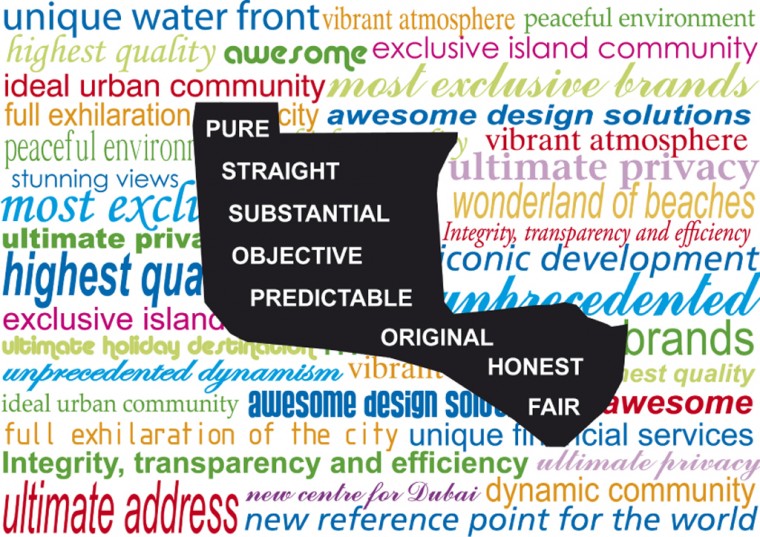 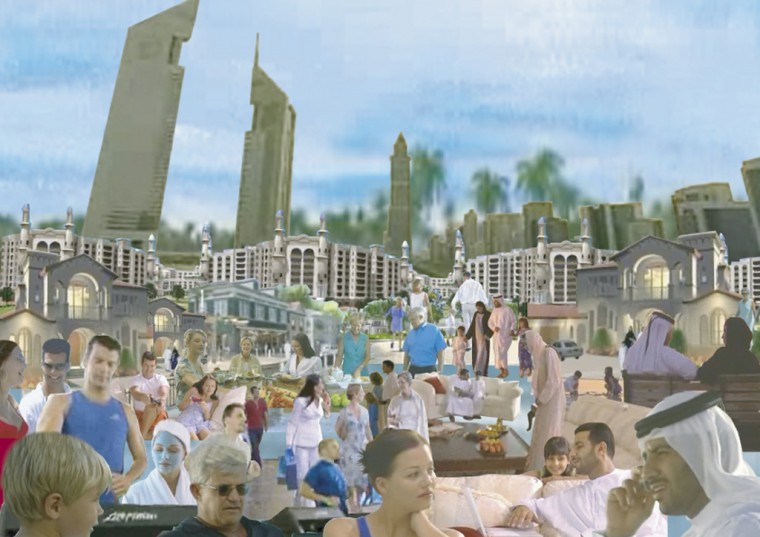 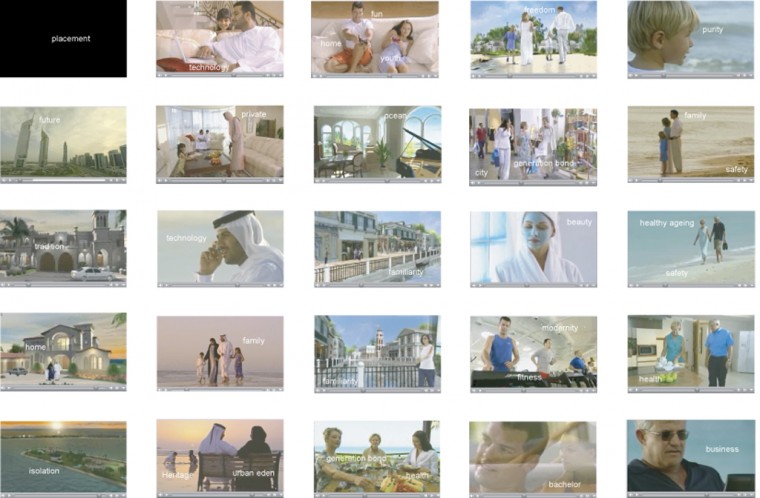 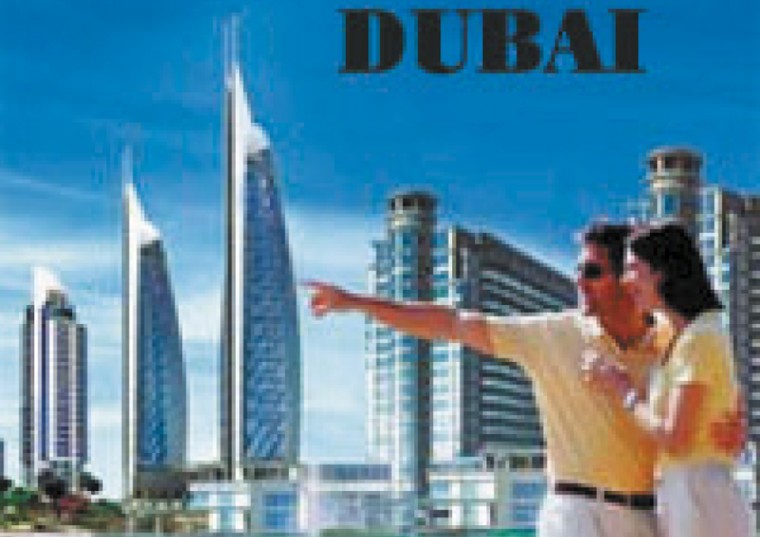 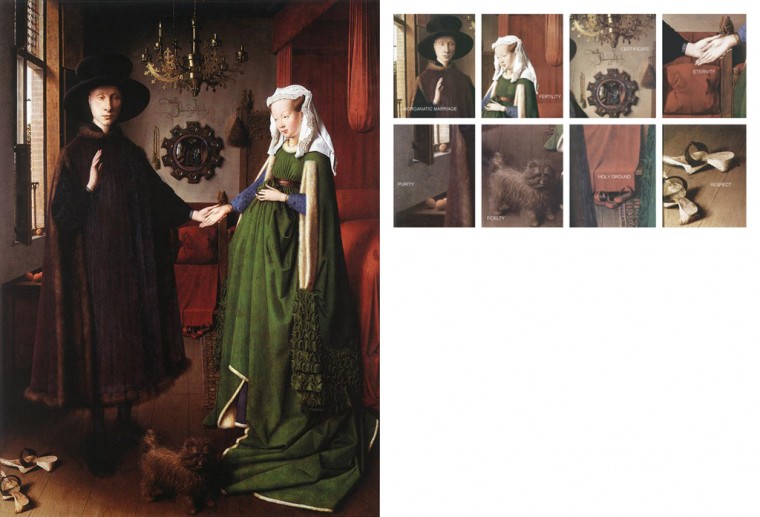 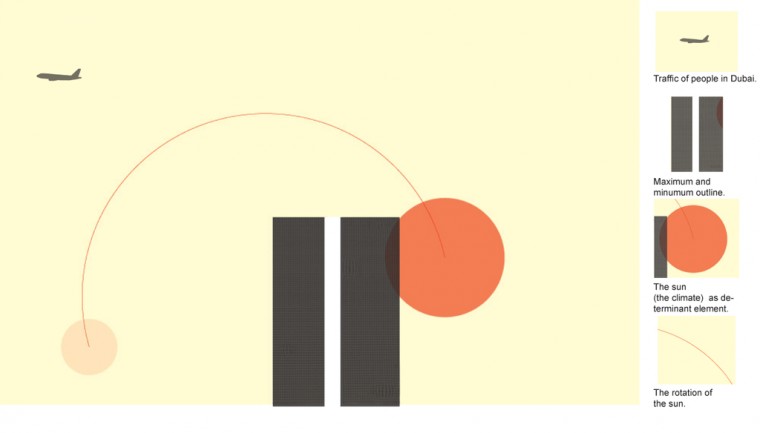 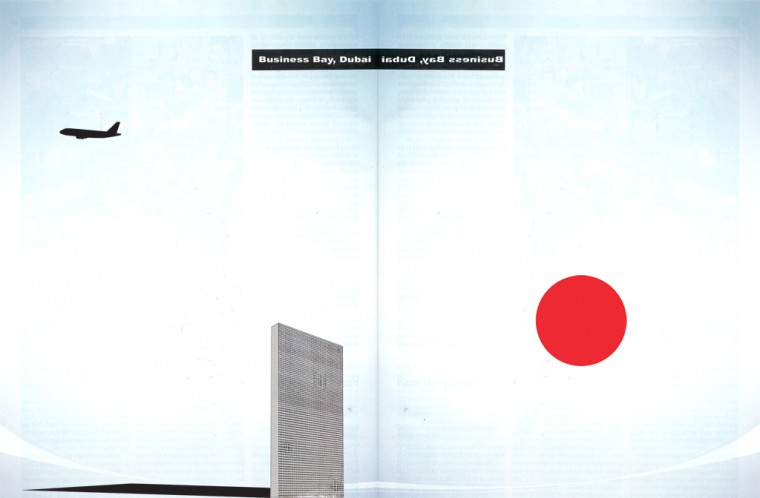 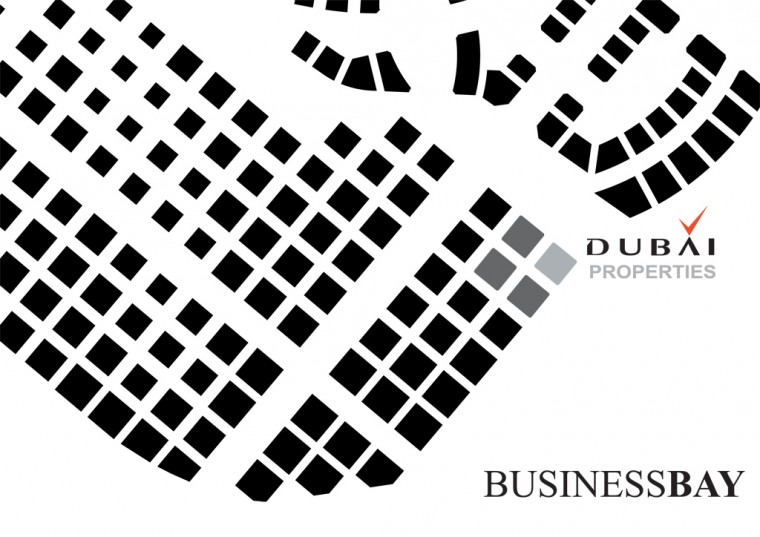