First Phase of the Design of “Ilot 3H” Ended Succesfully and the Team of SOGEPROM HABITAT won the competition to build our project. 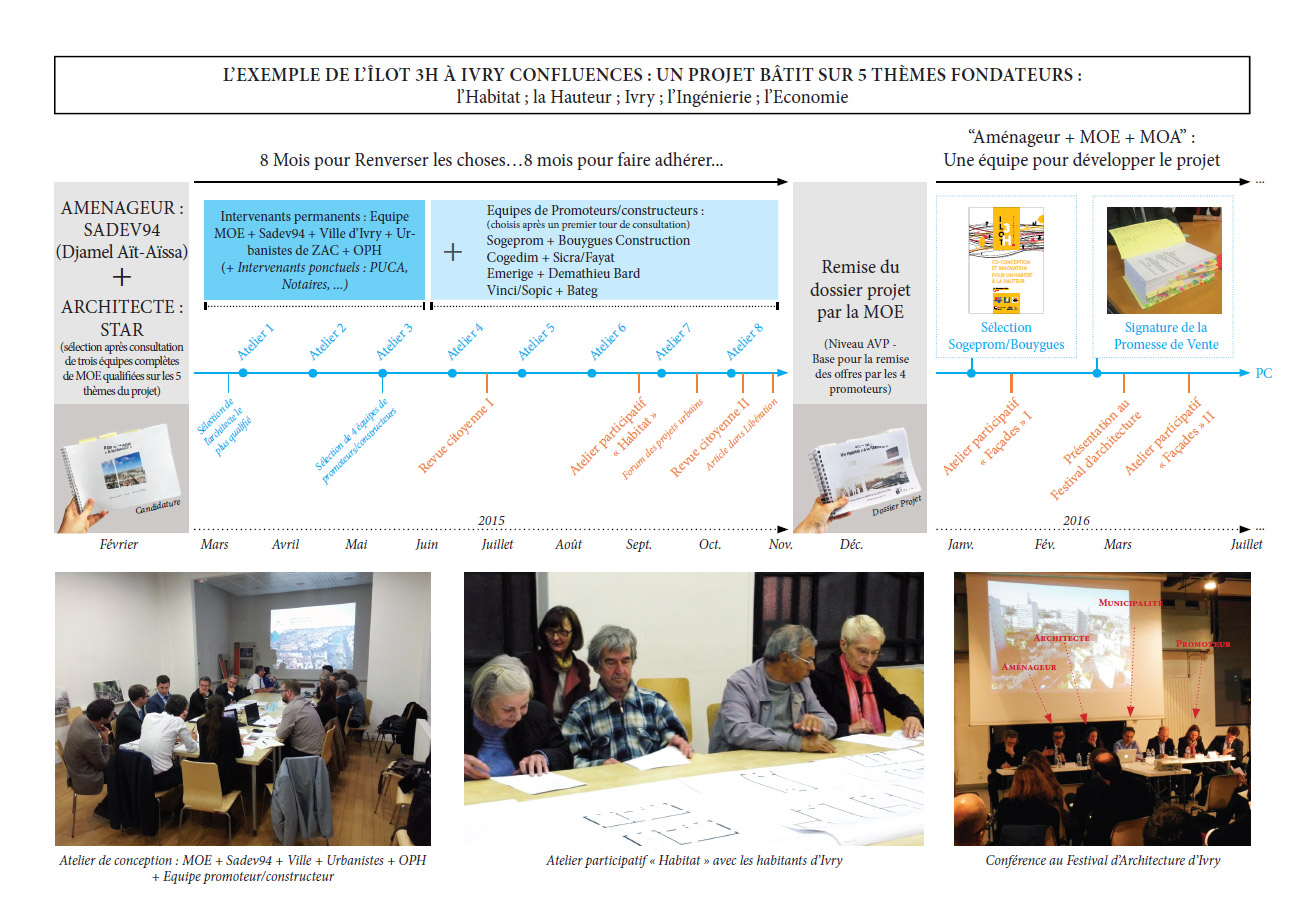 After 9 design ateliers, 3 public presentations and 3 participatory ateliers spanning for 9 months starting in March 2015, the 1st phase of the unique design process ended up in December 2015. The particularity of the “ inverse” design process and the innovative housing concepts developed by STAR, attracted the attention of the PUCA* who joined some of the ateliers. The “Ilot 3H” materializes STAR’s long research into housing. New typologies (like the Co-Residence™ developed by STAR in 2012) and new housing principles from STAR (see the research: “The Interior of the Metropolis”) will be implemented. Four teams of developers together with construction companies and experts-consultants competed during these months. The team of SOGEPROM Habitat + Bouygues Bâtiment + Foncia + Techniwood was proclaimed the winner and will develop the project of STAR. The next phase of the project will start in March 2016.

*The PUCA (“Plan Urbanism Construction Architecture”) was created in 1998 as an interministerial service operating under the Ministry for an ecological and solidary transition and the Ministry of Territory Cohesion in order to help further the knowledge of territories and cities and enlighten public action pertaining to them. In light of this, the PUCA lends its support to scientific and technical innovation by initiating research and experimentation programs and promoting findings in the fields of land settlement, urban planning, housing, architecture and construction. 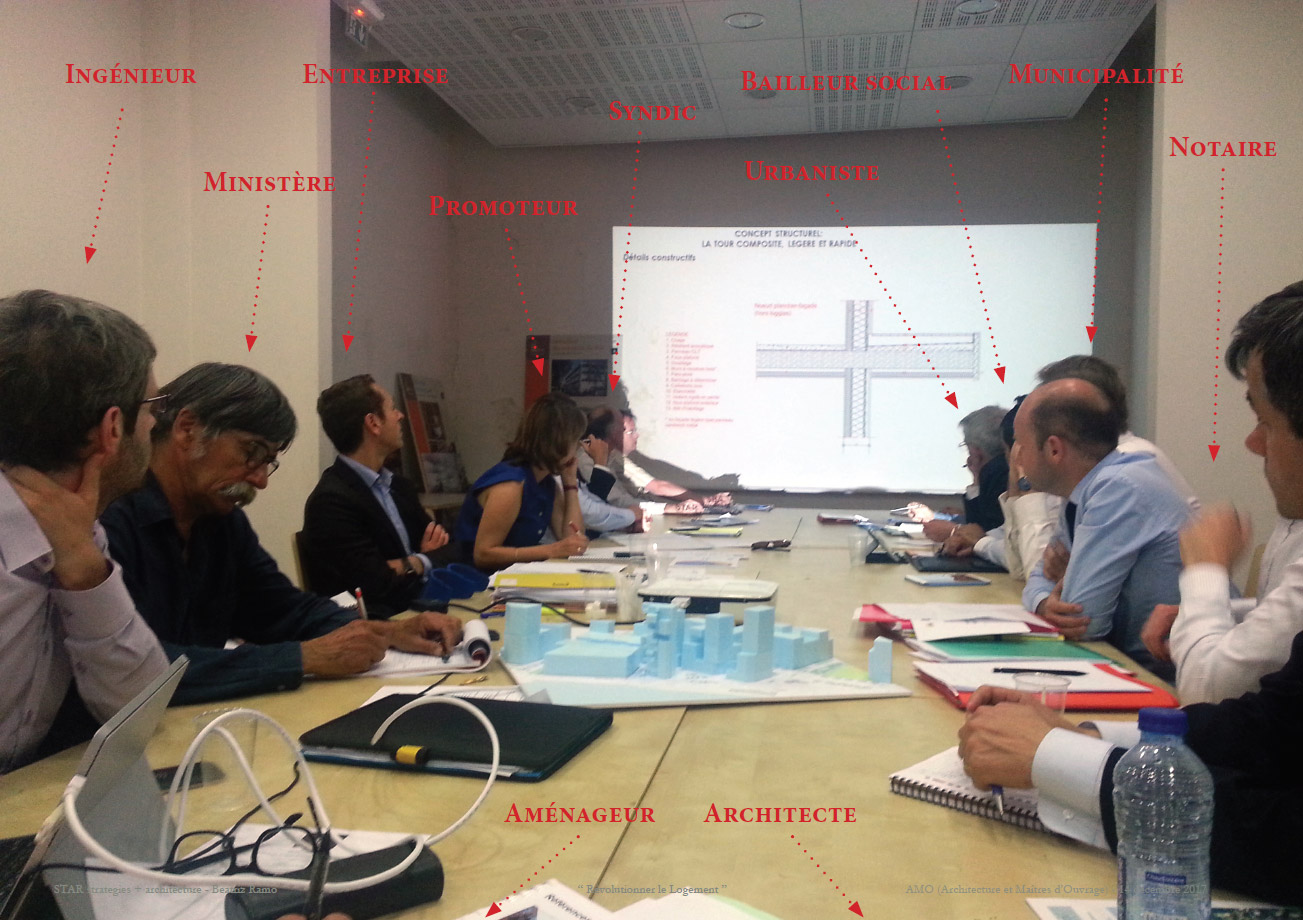