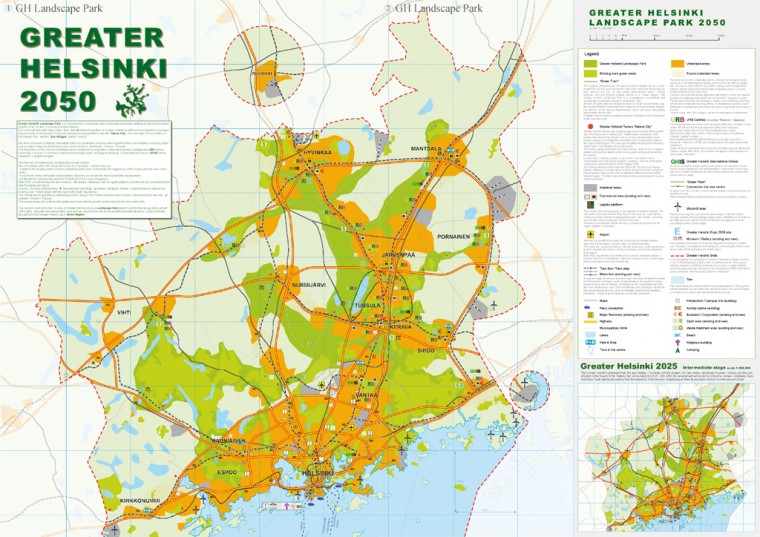 Greater Helsinki Landscape Park is a contemporary economic, ecological, and social strategy to orchestrate the future growth of the 14 cities that form the Greater Helsinki Region.
Our vision will deal with many aspects: from strengthening the position of Greater Helsinki at an international level to proposing new kinds of residential settlements to solve existing housing problems. Finnish society is one of the most advanced information societies in the world.  The importance of this knowledge-based society will be a guideline in this strategy.
We have developed a master plan in which growth will be concentrated within existing public transportation networks and a new centre will arise: Järvenpää – Kerava – Tuusula. Also, we will create a new main axis: Hyvinkää – Helsinki that will act as a counterbalance to the existing semi circular system. The common element of the 14 cities of Greater Helsinki will be a Landscape Park that will guide growth, articulate transportation and services, become the site for big events (international expos, cultural festivals…etc), and promote Greater Helsinki as a Region of Nature.

We study the Emscher Landschaftspark, a system of 450 m2 of parks managed by 20 cities in the Ruhr Area of Germany.
The new Landscape Park will incorporate the main existing green zones such as the National Park in the west, the reserve in the East, the Helsinki Park, and the Central Park. Almost 100 years after the design of Helsinki Central Park by Bertel Jung, the Greater Helsinki Landscape Park will thus become a binding, integrating element in the development of the region, which will create outstanding opportunities for the area; it will include areas for outdoor activities and an extensive network of hiking trails. It will be equipped with nature hotels, wellness services, and restaurants; it will also orchestrate the positioning of public buildings, technical parks, recreational areas, natural reserves, and new settlements: the Forest Towers, the Villages, and the URBs.

Branding
Greater Helsinki has enormous potential to become known worldwide for its innovative and creative regions. It will be promoted as a competitive place for business and study, and as a pleasant place to live, with nature playing an important role.  On the one hand, to launch a branding campaign in the most highly regarded magazines in the world will contribute to establishing Helsinki’s position as a leading cultural and technological region. On the other hand, to host international events such as the Greater Helsinki EXPO 2018, the Winter Olympics 2018, or the ECOC 2019 (European Capital of Culture) will raise the prominence of Greater Helsinki and will accelerate the construction of much infrastructure. The Greater Helsinki Landscape Park will play an active role in these events and will help to raise awareness of the common project for the entire region.

The Forest Towers, the Villages, and the URBs
The Forest Towers are placed adjacent to existing transportation routes. Nature remains almost untouched as the towers occupy the minimum footprint. The connection to the main route runs through a tunnel to preserve the natural landscape. This tunnel hosts a shuttle service and a light railway or a small road.  Each tower has a common floor containing saunas, working rooms or care facilities, located at the same height as the tops of the surrounding trees, as the new and elevated ground floor. The Towers will enjoy high-speed internet connections to allow for e-working. Each settlement will have a minimum of 1000 inhabitants (3-4 Towers) and will share the shuttle service. The Towers offer a privileged location in the natural environment with astonishing views of the landscape and provide around 45 m2 of living space per person, thus becoming an attractive alternative to the central Helsinki region which will help balancing out current prices.
The Villages will be low-density settlements that will not rise above the treetops. Experimental ecological principles will be tested here to hopefully become models of sustainable living for the future. The URB centres (university + research + business) will bring public and private institutions closer together, and in order to attract and keep foreign workers and students there will be International Schools where the curriculum is taught in English.

Process
Up to 2025 we concentrate city growth along the line Hyvinkää – Vantaa. This line starts in the existing centre of activity – Helsinki, and ends in Hyvinkää, the biggest city of the region after the cities of the central area. The cities are connected through excellent public transportation networks. We then move the critical mass of jobs and inhabitants to a more central position in the region, relieving the areas inside Ring Road III of the burden of congestion. After 2025, we will develop the axis Kerava – Järvenpää – Mäntsälä, with its logistics platform, and the rail line connecting it to Pornainen and Sipoo.  The “Y” development (Hyvinkää, Järvenpää, Mäntsälä, Vantaa – Helsinki) that will counterbalance the existing East – West axis will be completed. We will create new connections to allow the development of different networks – linear: Nurmijärvi – Tuusula –Kerava) or circular: Järvenpää – Kerava – Tuusula.
Growth within Helsinki city will occur mainly in old industrial areas that will be reconfigured. Industry will move gradually to the eastern part of Greater Helsinki. Commerce and industry will be strongly connected to the port and the logistics platform in Mäntsälä. The Vantaa – Hyvinkää axis will add a commercial street to the area, next to the existing shopping mall (Helsinki) and shopping boulevard (Ring Road III).  The coastal areas will witness natural and low-density development and two new metro lines will be planned along the coast. After the expansion of the north and central parts of Greater Helsinki the Vantaa Airport acquires an interesting position. The metro line connecting Helsinki with the airport, plus the connections by train to the north, will allow the region to enjoy an unusual proximity to its airport. After 2025, the airstrip in Hyvinkää will be used as a secondary airport for Greater Helsinki, relieving traffic to and from Vantaa Airport.

International, national, and regional moves
We will reinforce the connection to the cities that are working towards the same development goals as Greater Helsinki, i.e. those in the LERU: League of European Research Universities. Tourism will be increased by planning a new Ryanair link to Hyvinkää airport. Within Finland, we want to reinforce the relation between Greater Helsinki and several other centres: Tampere, Turku, Lathi. As a long-term investment we consider the construction of the Greater Helsinki – Tallinn tunnel, joining up with the Rail Baltica that connects Riga, Kaunas, and Warsaw. 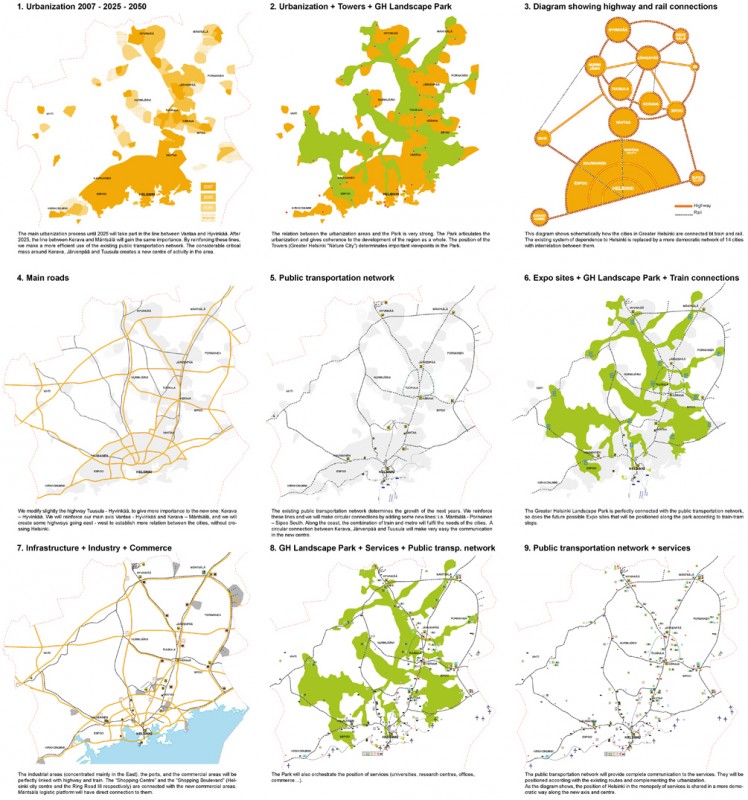 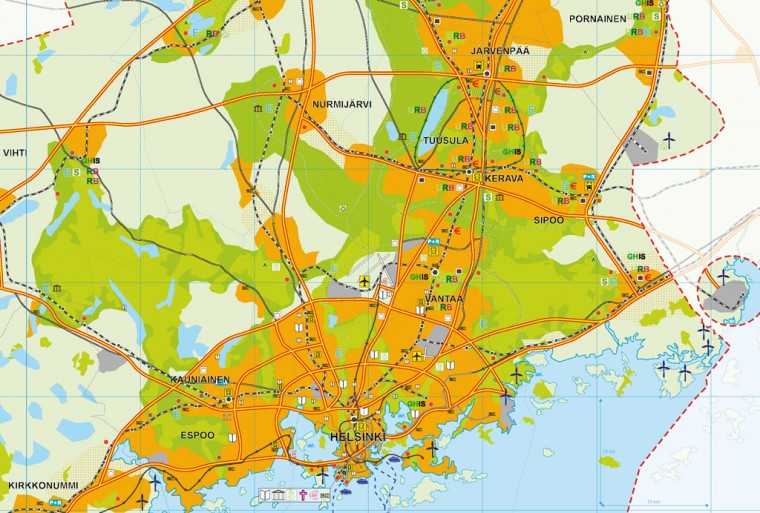 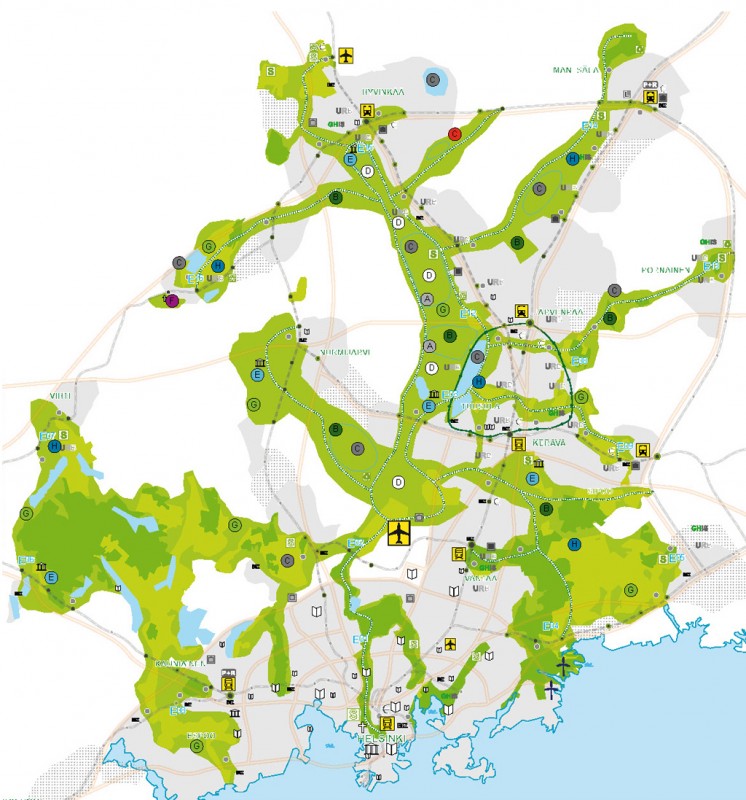 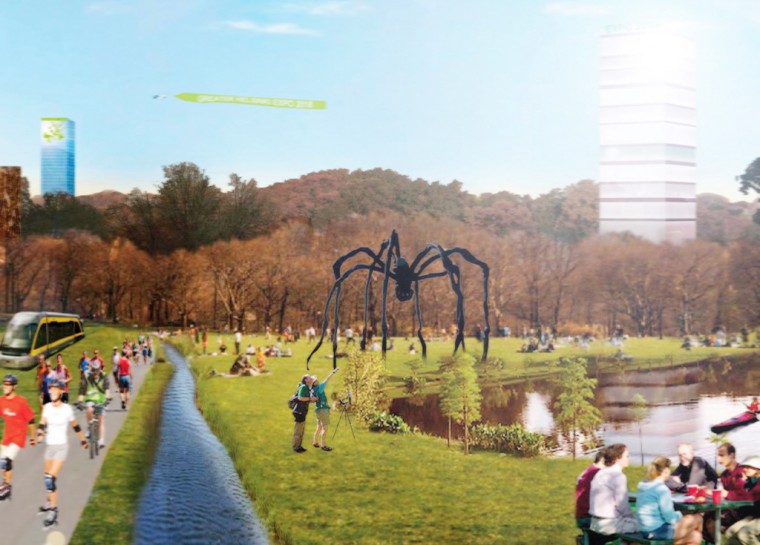 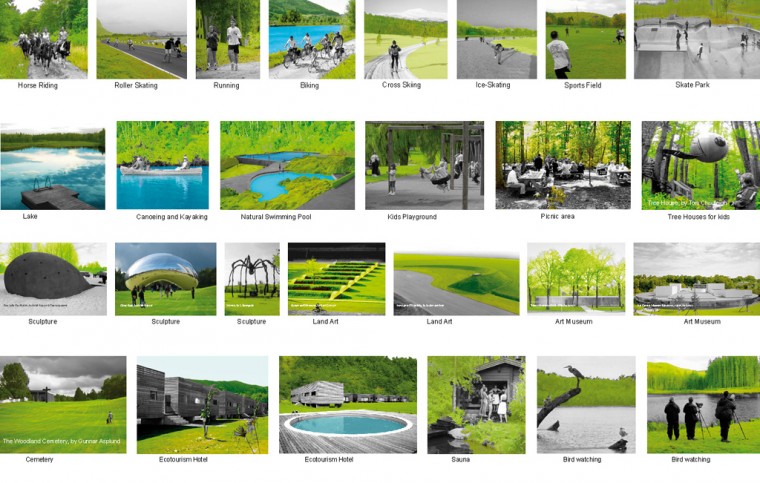 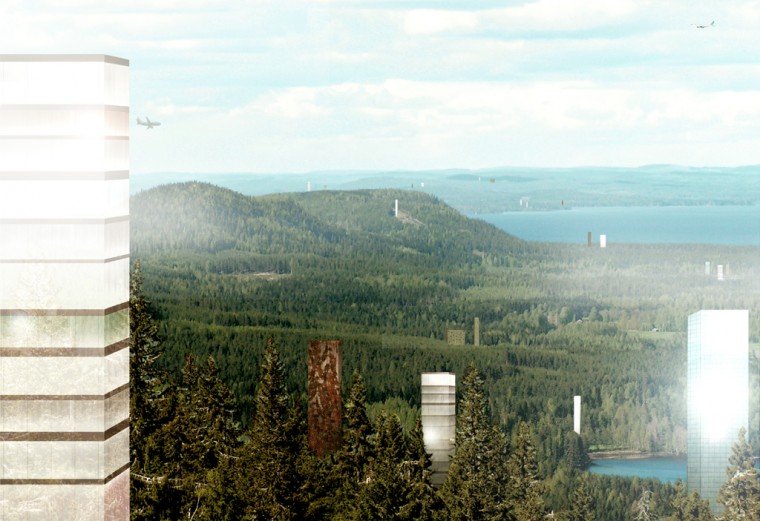 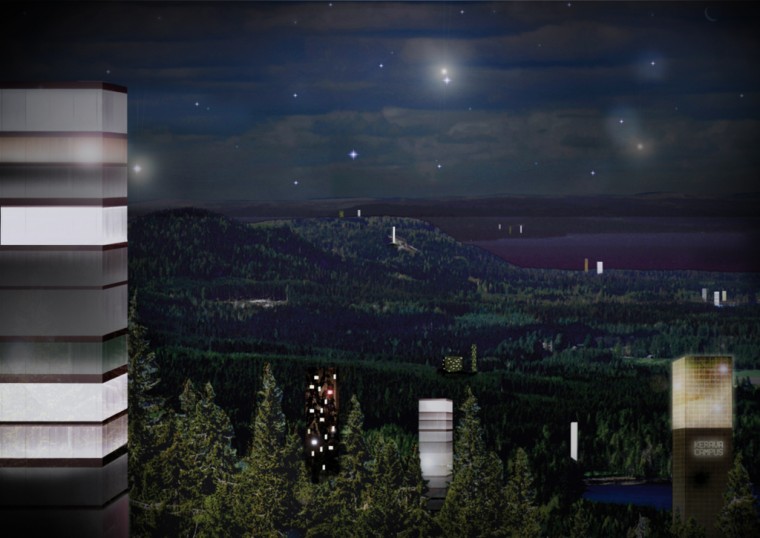 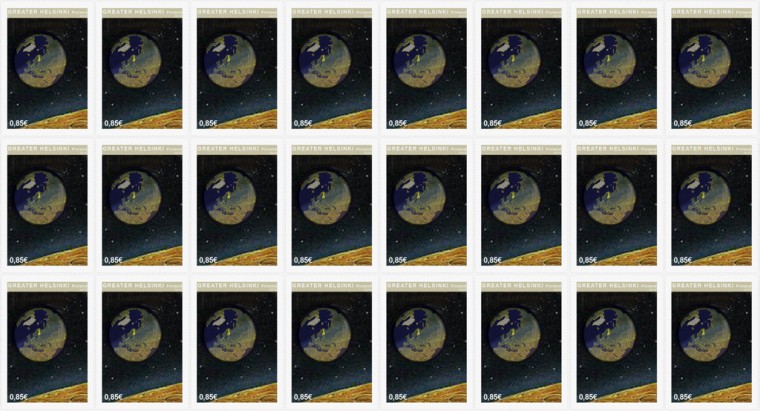 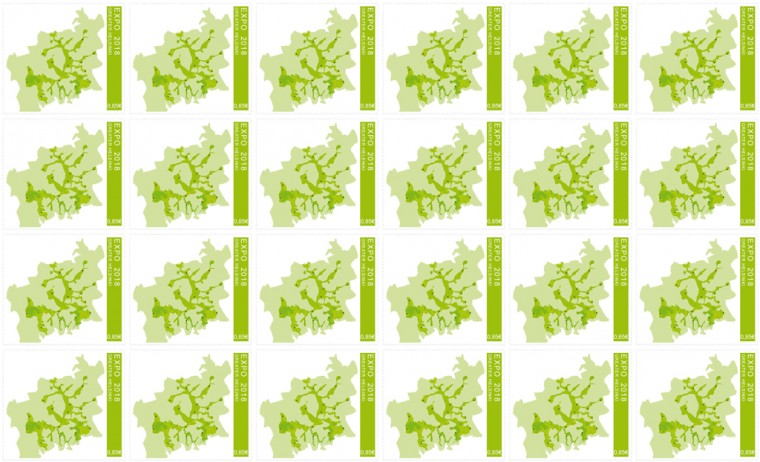