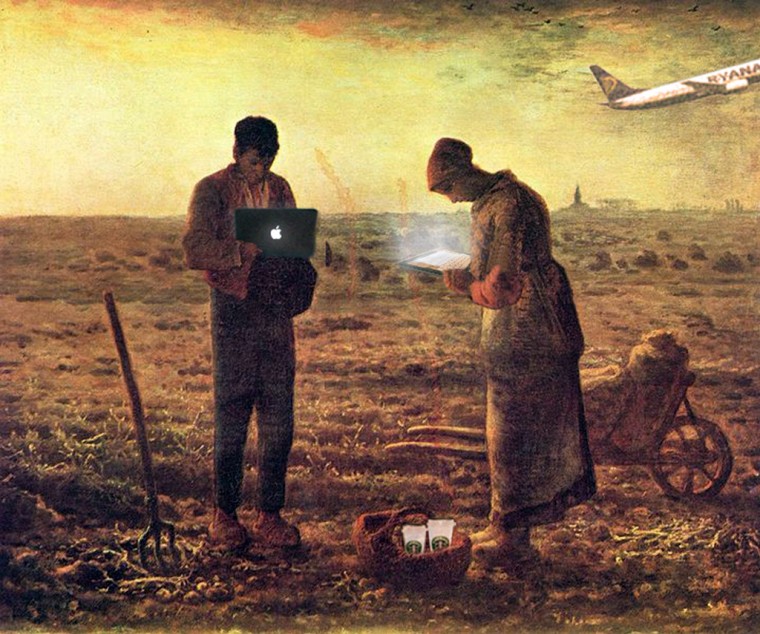 Bernd Upmeyer and Beatriz Ramo spoke on behalf of MONU with Kees Christiaanse. Between 1980 and 1989, Christiaanse worked for the Office for Metropolitan Architecture in Rotterdam, becoming a partner in 1983. In 1989 he founded KCAP Architects and Planners, which now encompasses 75 collaborators, and offices in Rotterdam, Zurich and London.
The interview took place at KCAP’s office inRotterdamon Tuesday, February 28, 2012.