Into the Wild: Conversation with Petra Blaisse 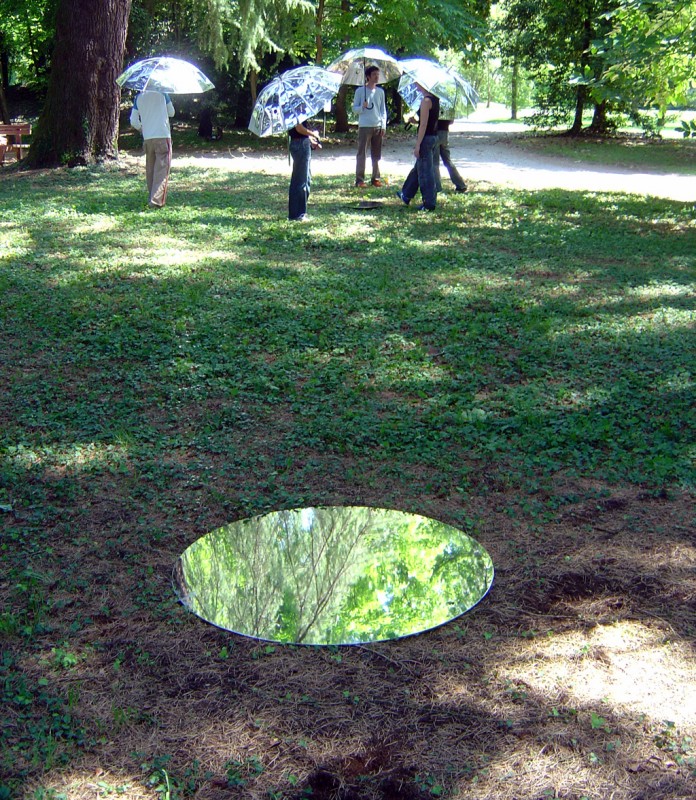 Beatriz Ramo and Bernd Upmeyer spoke on behalf of MONU with the Dutch designer Petra Blaisse.
Blaisse works in a multitude of creative areas, including textile, landscape and exhibition design. In 1991 she founded her own office “Inside Outside” in Amsterdam. Throughout the years, Inside Outside has collaborated with various architects and designers, such as the Office for Metropolitan Architecture (OMA).

Blaisse has lectured and taught extensively in Europe, Asia and the United States. Her work has been included in numerous design and architecture exhibits internationally. In 2000 a solo exhibition on Inside Outside’s work was, for example, organised at the Storefront for Art and Architecture in Soho, New York. The interview took place on August 28, 2014 in her office in Amsterdam.

↑image above: Villa Manin Contemporary Art Centre. By Inside Outside