MONU at Archizines Exhibition at AA in London 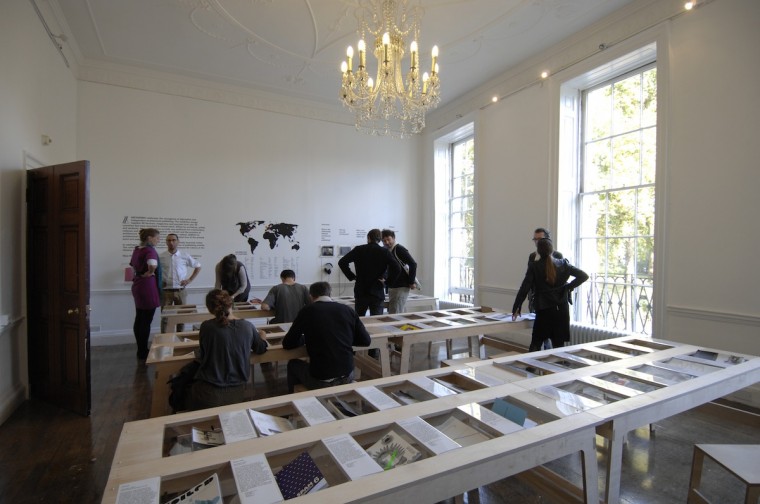 along with 59 other international magazines and runs until 14 December 2011.
MONU #14 is the most recent issue of the magazine, which illustrates very well where we stand at the moment. It displays its mature status and its achievement in surviving and prospering over the years. This issue is important because it shows how the magazine has developed since its foundation more than seven years ago from a very small, stapled together, black and white publication to one of the most relevant and one of the main independent publications focused exclusively on urbanism. Ever since the summer of 2004, when MONU’s first issue on the topic of “Paid Urbanism” appeared, two issues were released regularly every year. This current issue of MONU shows more than ever that even in market-driven and post-critical times, a non-conformist niche publication such as MONU magazine, that collects critical articles, images, concepts, and urban theories from architects, urbanists and theorists from around the world, can exist and find its place of pride without bowing to “market forces”. (Bernd Upmeyer’s answer to Archizine’s question “Why this issue is important and why it was selected for the exhibition?”) 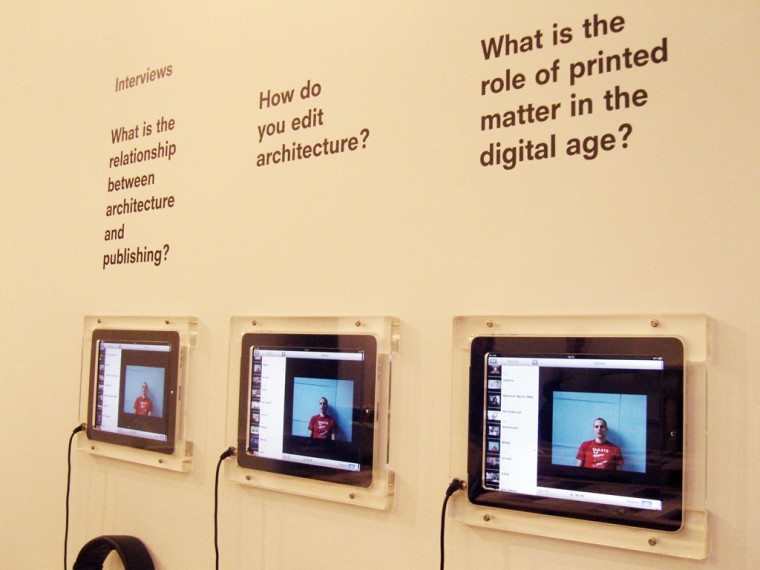 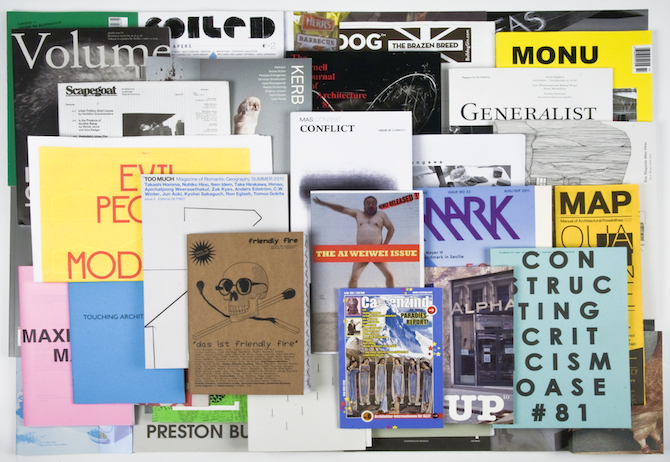