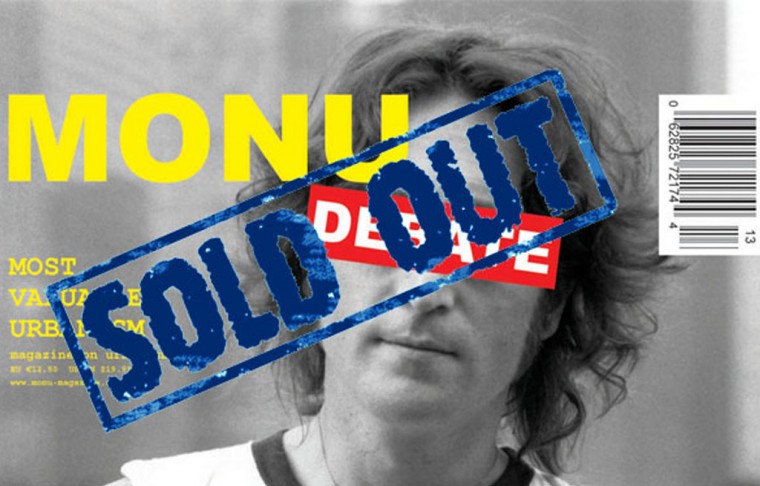 MONU – magazine on urbanism is organizing a public debate on the topic of its last issue: MONU #13 – Most Valuable Urbanism, on Thursday, February 10, 2011 at 7:00 p.m. in “De Machinist” in Rotterdam.

The debate will be moderated by Piet Vollaard and the panel will include four people with four different ideological backgrounds in order to discuss the topic in a rich and diverse way and to provoke a lively and productive clash of ideas and opinions. The panel members are: Floris Alkemade, Ashok Bhalotra, Jaap van den Bout, and Adriaan Geuze. The entire event will be in English.

The topic “Most Valuable Urbanism” will be used as the starting point for the debate, but with a focus on the Dutch context and Dutch cities. The aim of the debate is to discuss the topic “Most Valuable Urbanism” among the Dutch public and to critically reflect on traditional Dutch city values. The main questions of the debate will be: What is a good and what is a bad city? How should we evaluate cities in this day and age? Which city might be the most valuable, producing the most valuable urbanism and what kind of criteria should be applied to define valuable urbanism? What role do architects and urban designers play in the production of valuable urbanism?