Next Call for Submissions: Transnational Urbanism for MONU nr.22 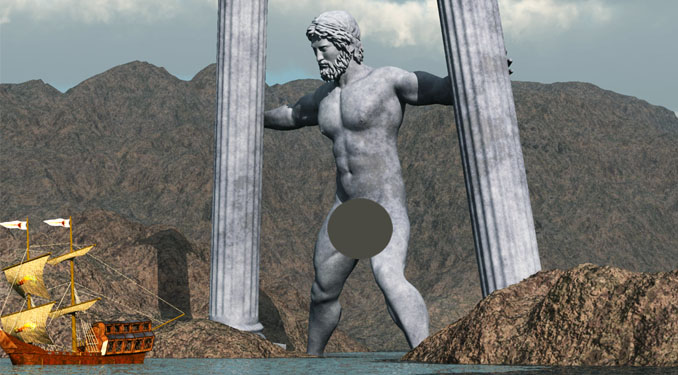 Around six years ago, our issue #8 entitled “Border Urbanism” focused on urban phenomena that appear in cities that are located close to nation-state borders.
We were fascinated by the fact that when cities are located close to borders, they often foster very specific economic features or urban anomalies, which cannot be found in cities located in the very centre of a country. Wherever two jurisdictions come into contact, special opportunities seem to arise. We showed how cities that are located close to borders could be described as isolated islands, where a different type of life is possible, and as places conducive to experiments, utopia and dystopia.

With this new issue of MONU we would like to expand on, and complement, the topic of “Border Urbanism” through the topic of “Transnational Urbanism” as cross-border processes are not just limited to cities that are located close to nation-state borders, but impact cities anywhere else as well by trans-border relations. That is why we want to investigate how trans-border relations between individuals, groups, firms or institutions have consequences for cities and create transnational urban landscapes and transnational urban lifestyles. Thus, we considered it necessary to dedicate an entire issue to the phenomenon of transnationalism in relation to the city, and its architecture and its influence on cities in spatial, as well as social, political, economical, and cultural ways. Today, more than ever and due to the development of technologies that have made transportation and communication infinitely more accessible and affordable, people can create and maintain multiple links, networks, and interactions across the borders of nation-states. Generally speaking, transnationalism can be described as a social phenomenon that developed out of the increased interconnectivity between people and, as a matter of fact, the decreasing economic and social significance of boundaries among nation states. Because of, for example, low-cost airlines and the internet with its social networks, to name just a few things, it is easier than ever for immigrants and cross-border commuters to sustain closer and more frequent contacts with places and people in different cities and countries.

Thus, immigration and cross-border commuting will be important aspects of this new issue of MONU that deals with the question of how transnational processes and activities shape and change cities today and in the future and what kind of new transnational urban lifestyles emerge. As transnationalism is a phenomenon that will most likely grow and intensify in the future, what does it mean for architects and urban designers and the way they design? What kind of urban conditions and social, political, and economical fields and groups are, and will be, created in cities in which transnational processes prevail? Who are the individuals and groups that live transnational urban lifestyles and in – and in between – what continents, countries, and cities is transnational urbanism most present and visible? What drives and allows transnational urbanism in general and in particular locations and cities and what might be the urban assets that cities need to have to support the increasingly interconnected and overlapping sociocultural, political, and economic activities?

To investigate and discuss all these questions around the topic of “Transnational Urbanism” this new call for submissions for MONU #22 invites analytical texts, critical interviews, investigative essays, new research, relevant projects, revealing photography, enlightening infographics, and innovative strategies. Abstracts of around 500 words, and images and illustrations in low resolution, should be sent together with a short biography and a publication list as one single pdf-file that is not bigger than 1mb to info@monu-magazine.com before December 31, 2014. MONU’s spring issue #22 will be published in April 2015.

↑↑ Image above: Sailing beyond the Pillars of Hercules, Image by David Potente
©David Potente