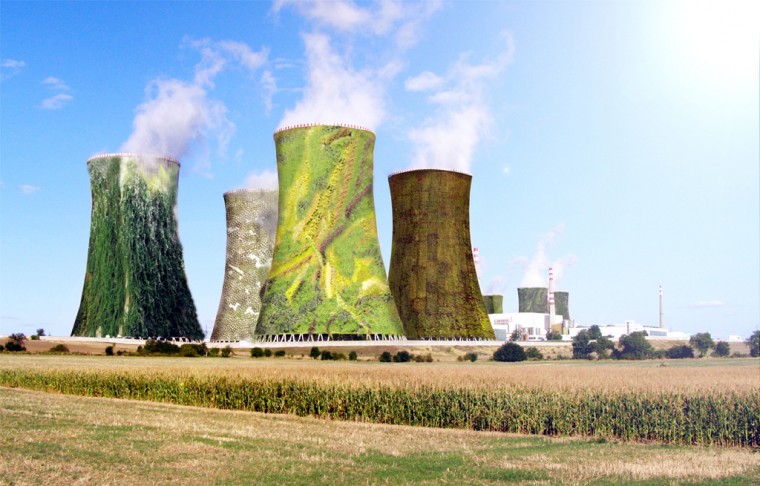 The project O’Mighty Green exhibited at the Eme3 International Architecture Festival in Barcelona has been given a mention in the award EME3 / Jesus Serra Foundation.
Among the 50 exhibited projects the jury selected one prize and 3 mentions.
The award ceremony was held on July 1st at 12 a.m. in the Auditorium of the COAC.

From eme3 site:
Since its very first edition in1999, eme3 rewards through its scientific committee the best project participating in the Market area. Eme3 is a clear example of cultural initiative which intends to be a reference in architecture and art, looking for a critical view on a constructive way.

The festival’s scientific committee is represented by professionals in the fields of architecture, philosophy, design and art, as well as by a member of the Jesus Serra Foundation. The criteria of selection revolves around 3 subjects:
1. Creativity of the project exhibited.
2. Coherence in the exhibition of the project.
3. Ability to improve social and human reality of the built environment.