Last July 2009, STAR won the competition for the Mirador del Palmeral, located next to a UNESCO World Heritage Site – or maybe inside it… nobody is entirely sure yet as different maps display different boundaries.
This is just the first of many confusions we encountered in the rules for preservation. These large gaps within the rules and the enormous political and social demagogy around the concept of World Heritage made it urgently necessary for our office to start an uncompromising study of preservation: from the way new interventions can take place at World Heritage Sites (WHS) to the way the UNESCO listing is used as a branding tool for a city.

This research analyzes many current and past interventions on World Heritage Sites; the process under a property becomes a World Heritage Site itself, as in the case of Elche’s Palm Grove, the site of the STAR Mirador proposal.
The study analyzes the rationale behind the chosen site, its height, and even the need for the existence of the Mirador in Elche.

Ambiguity of the Selection Criteria 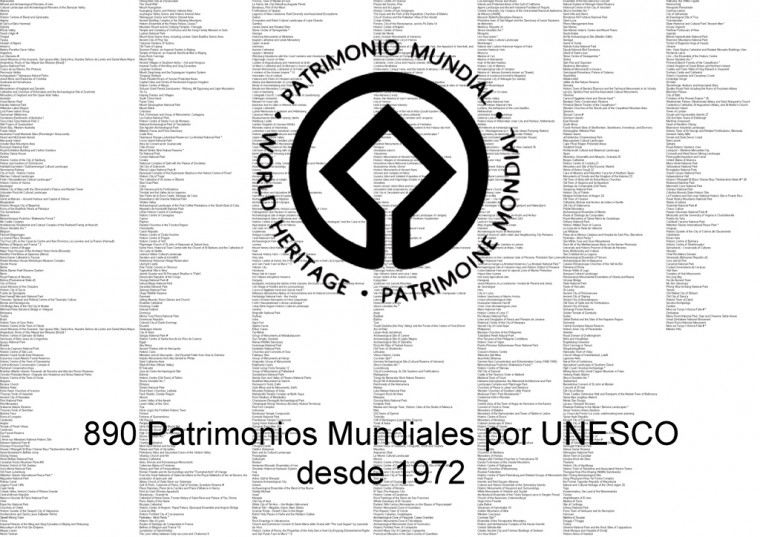 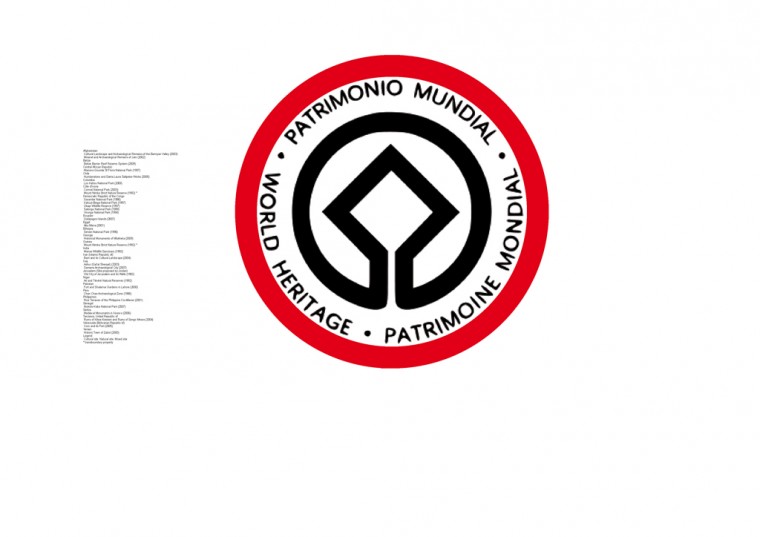 Intervention in WHS Toledo by Lapeña&Torres 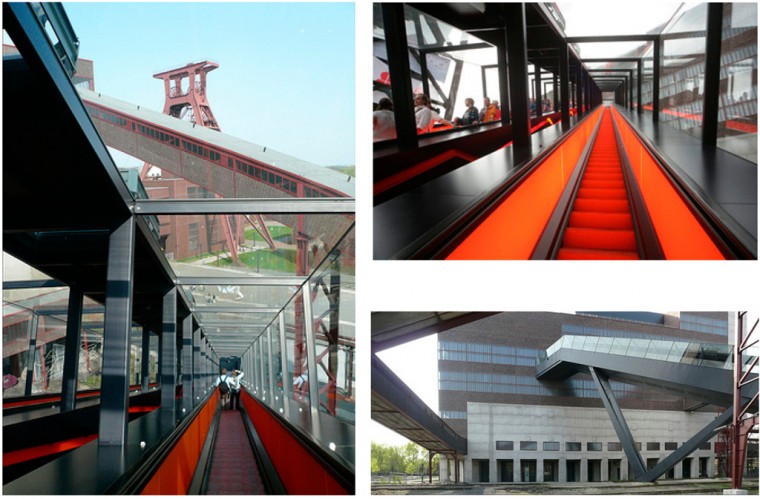 Piazza dei Miracol if UNESCO had existed in 1063 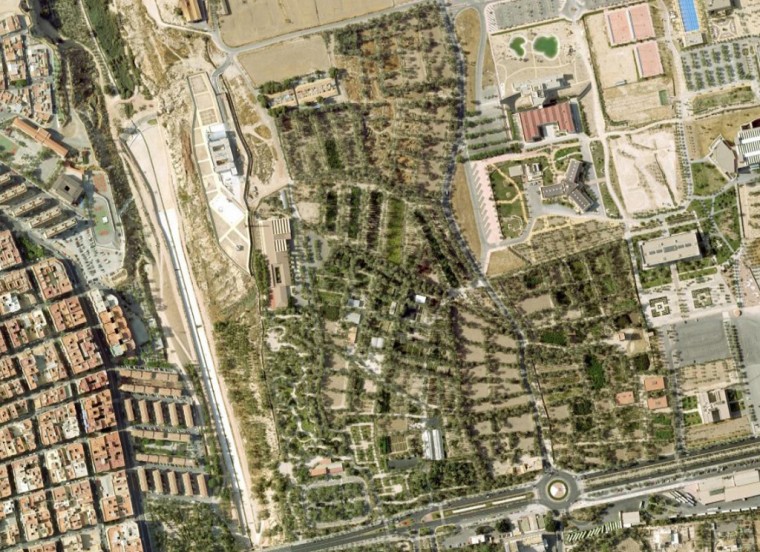 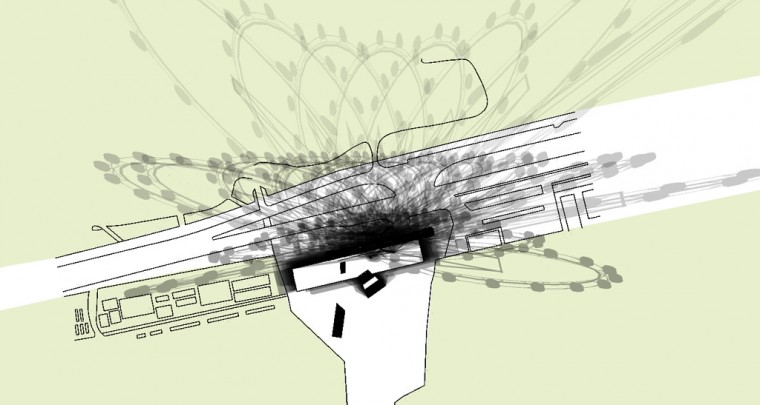 Current status of the protected huertos in Elche 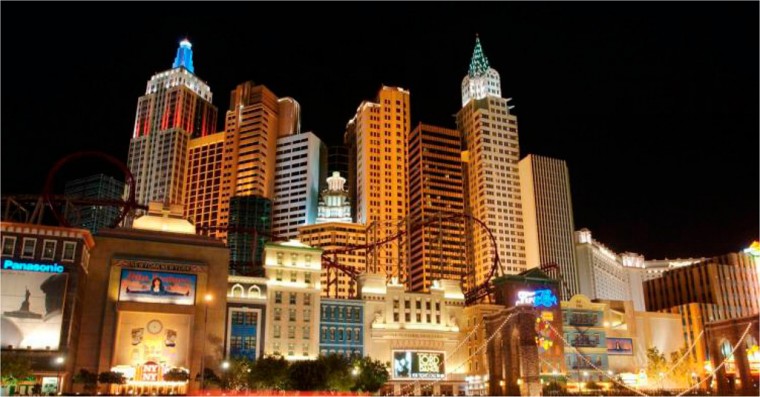 Las Vegas: potential WHS under criteria I, II  and IV