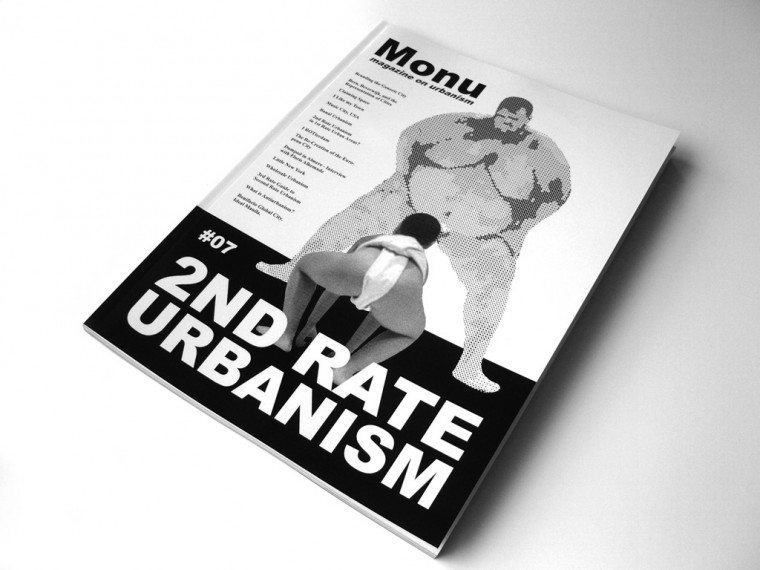 MONU 7 was sold out for 3 years and now a small edition of it has been reprinted by BOARD publishers.
MONU 7 is featuring STAR’s study titled The Re-Creation of the European City and the interview that Bernd Upmeyer and Beatriz Ramo did to Floris Alkemade about secondary cities and the Masterplan of OMA for Almere Centre titled Dumped in Almere. 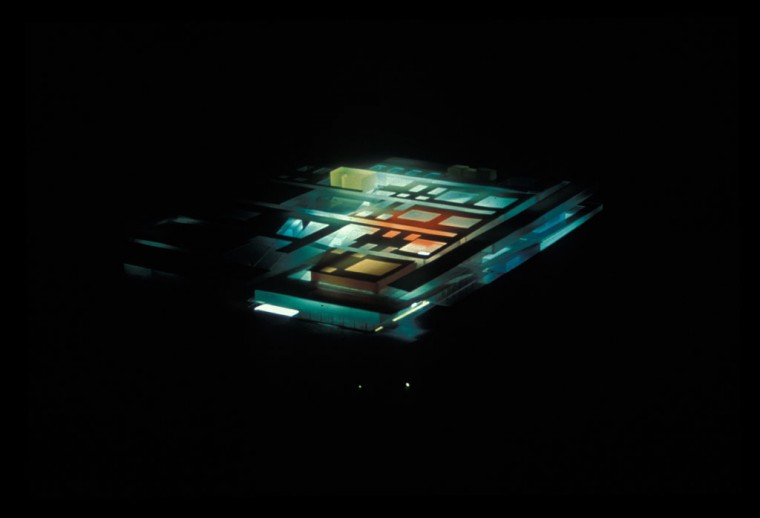 Original 1994 Masterplan proposal as programmatic sandwich of housing, shops and parking with a size of 300m x 300m – Image courtesy of the Office for Metropolitan Architecture (OMA)