STAR at Forum of Beirut 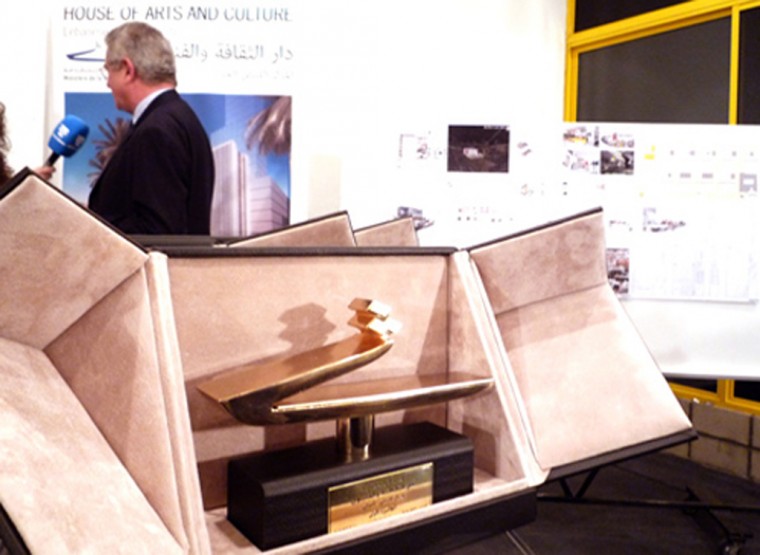 STAR won second prize in the open international competition for the House of Arts and Culture in Beirut, Lebanon. The project was exhibited at the Forum of Beirut  from March 24, until April 14, when the prize ceremony was held.
The exhibition also displayed the 386 entries received from all around the world.

From the website: The House of Arts and Culture is the first large cultural project to be built in Lebanon. Funded by a grant from the Sultanate of Oman to the Ministry of Culture, it will be located in the capital city of Beirut. The House will offer spaces for the performing and visual arts, for documentation and for training. An incubator for the development of creativity in the country, it will reinforce the role of Beirut as a central place in the international arts scene. 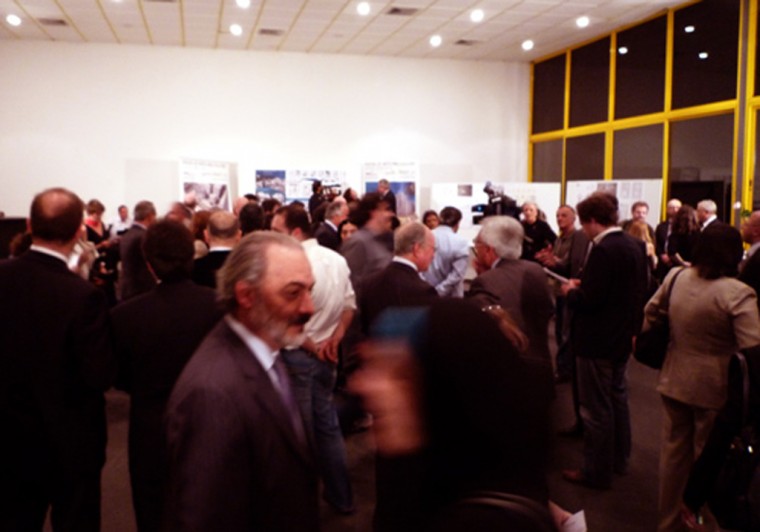 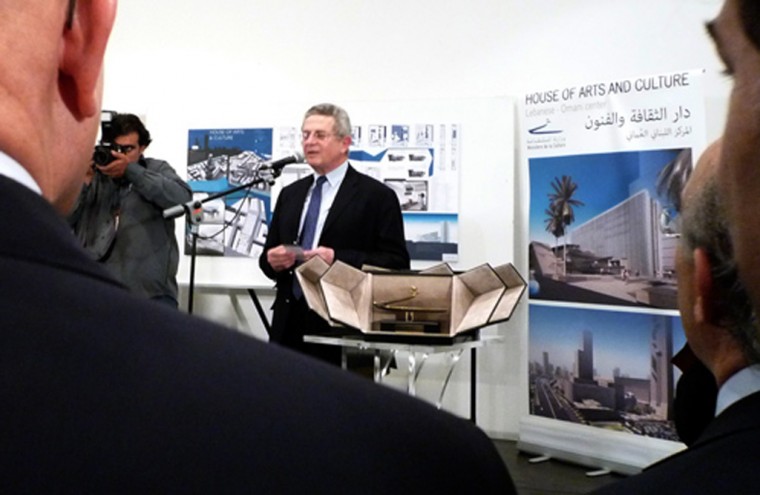 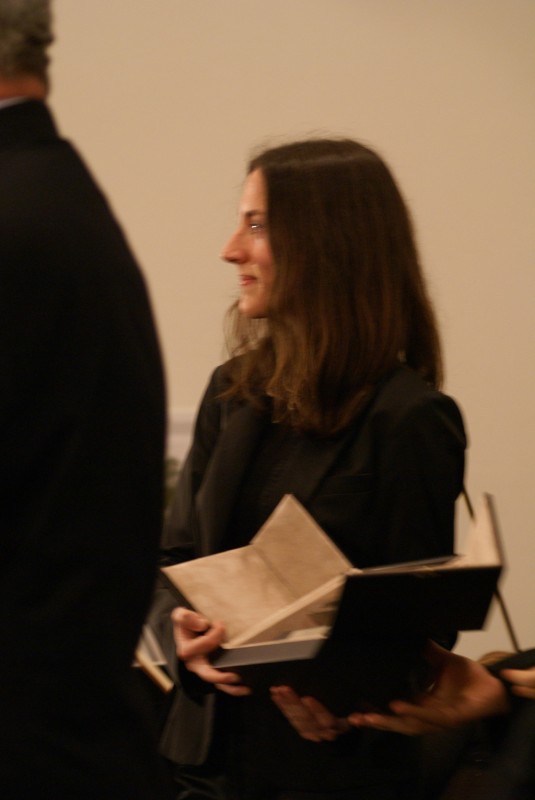