STAR at West Arch at the Ludwig Forum in Aachen, Germany 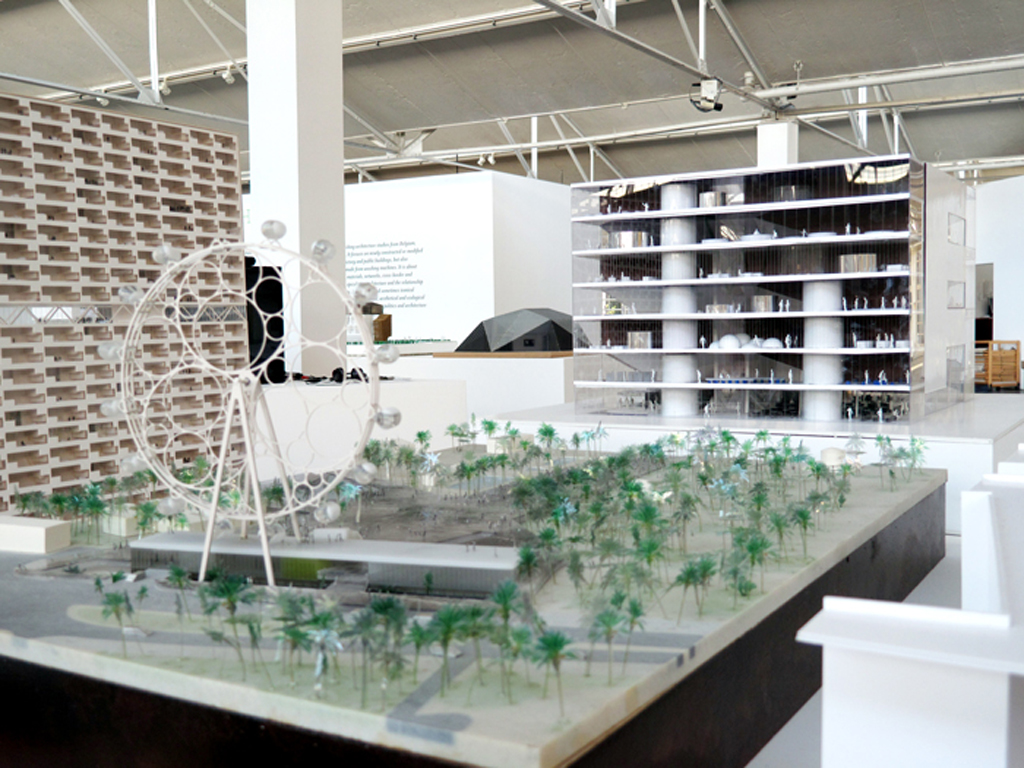 STAR strategies + architecture was invited to participate in the exhibition West – Arch, Architektur einer neuen Generation (West Arch, new generations in architecture).
The exhibition displays the work of 25 offices selected from the Netherlands, Belgium, and Germany.
The exhibition was open to the public from September 12 until November 28 at the Ludwig Forum für Internationale Kunst in Aachen, Germany.

From the exhibition:
The exhibition shows 25 flourishing architecture studios from Belgium, the Netherlands, and Germany. It focus on newly constricted or modified buildings: one family homes, factory, and public buildings, but also a big wheel or a space station made from washing machines, It is about autonomous concepts, modern materials, network, cross-border and interdisciplinary co-operation, speculative architecture and the relationship between architecture and society. A pragmatic and sometimes ironical approach is typical of many projects. Economical, aesthetical, and ecological concepts go hand in hand. The relation between politics and architecture is used tactically and often temporarily.

From the website:
The exhibiton “West Arch – a new generation in architecture” shows 25 architecture studios from Belgium, the Netherlands and Germany which all respond to present demands and problems in an experimental and unconventional way. The exhibition will present both spaces that have actually been realized as well as spaces in planning or considered possible. Characteristic interests, strategies and solutions are shown and emphasize aspects of production, materials, research and education, new media and technologies, sponsorship, support and competition, inspiring examples and networks. The specific and speculative nature of a new generation of architectural thinking and architectural strategies is of special interest.
Download invitation here 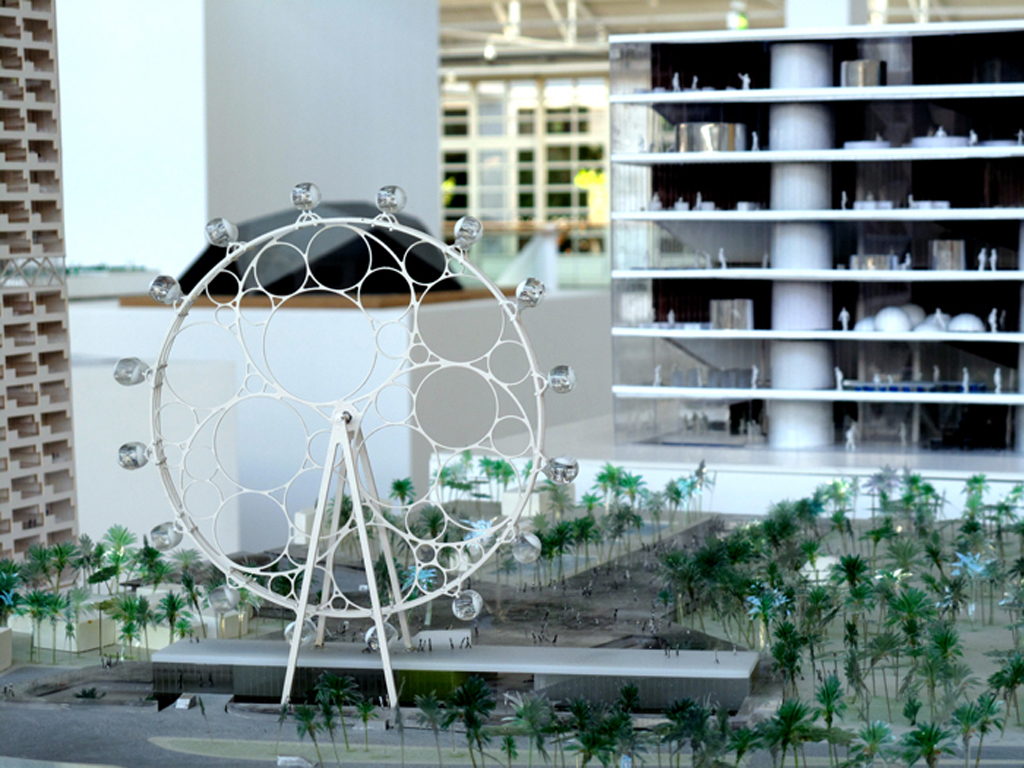 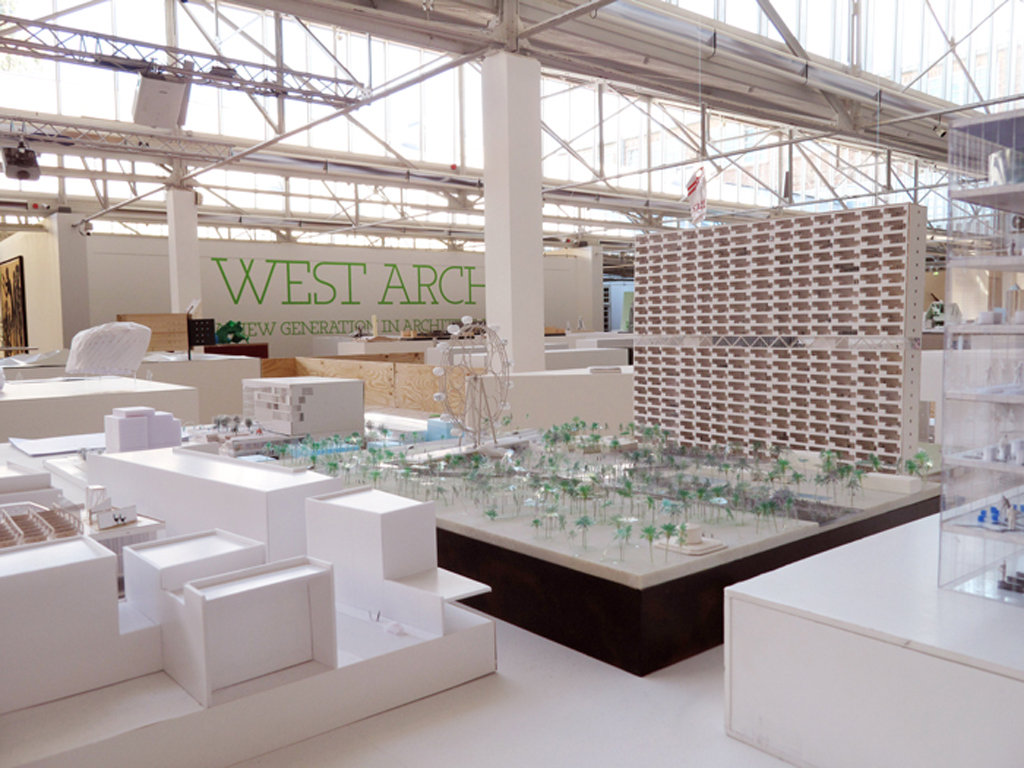 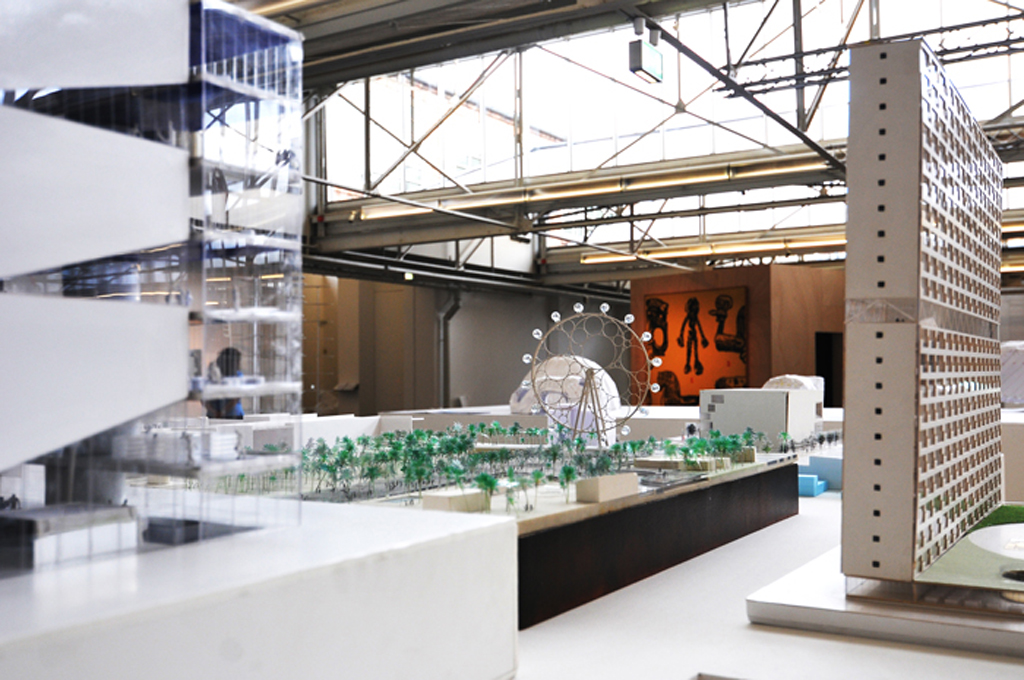