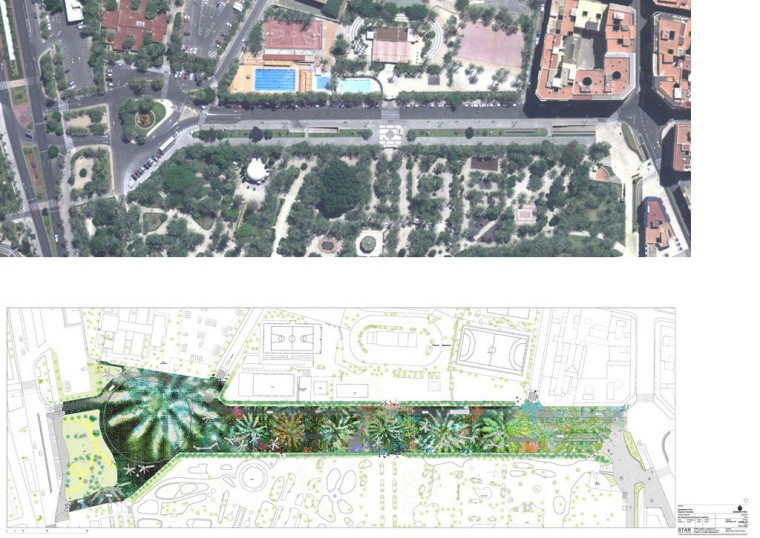 STAR has delivered the construction drawings and the tender documents for the Paseo de la Estación project in Elche, Spain.
The project was commissioned to STAR after winning First Prize in the International Competition Mirador del Palmeral in July, 2009.
The Reurbanization of the Paseo was one of the plans that STAR proposed as part of a full strategy for the redevelopment of the area. 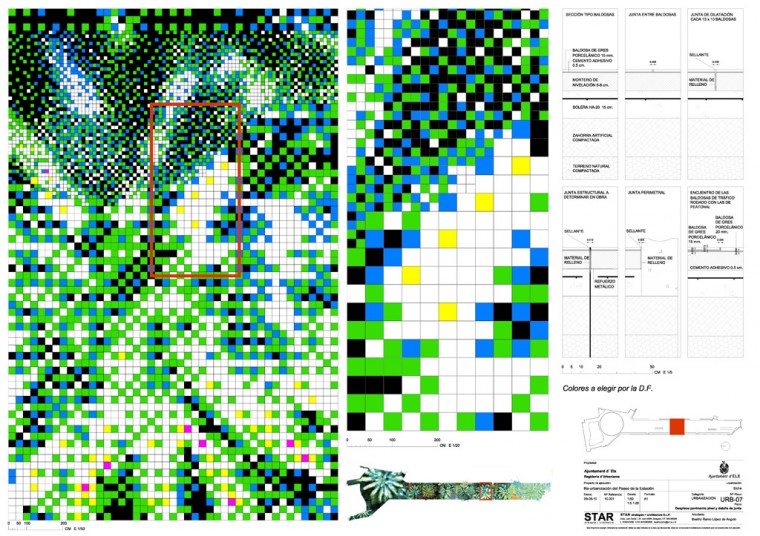