STAR Has Been Selected for the Masterplan ZAC Ardoines in Vitry sur Seine, in the Greater Paris Area 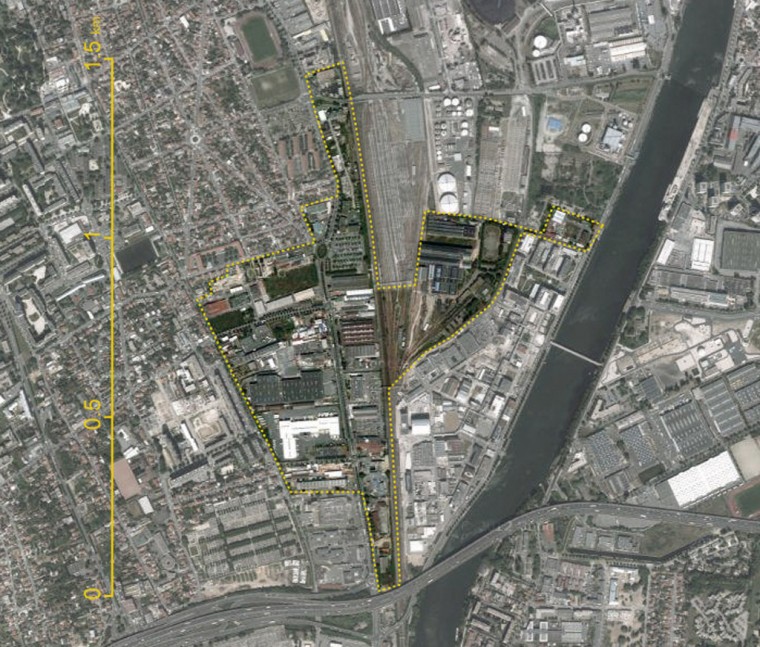 STAR in collaboration with FAA-Floris Alkemade Architect and consulted by B+B and IRIS Conseil, is one of the three teams to participate in the Competitive Dialogue for the urban plan of the ZAC Gare Ardoines, a 50 Ha area where 1 million of square metres will be build over the next decades.
In 2018 the future line of the Grand Paris Express will have a station in the site that will generate together with the existing RER station a new ‘Pole Multimodal’ in the area. The masterplan is organized around this new activity centre and aims to strength the economical dimension of the area. The project is part of the common strategy between 12 municipalities, the department of Val de Marne, Ile de France and the French State to build the future of the Southeast area of Paris.