Lecture and Jury at the Malofiej 14–SND-E- Society for News Design in Pamplona, Spain 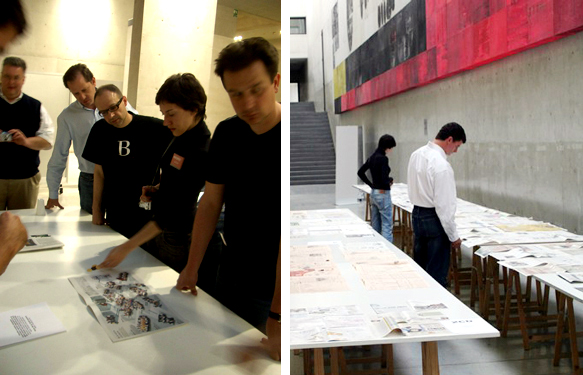 Beatriz Ramo gave a presentation on March 31 on the graphical work of STAR at the Communication Faculty in Pamplona, Spain for the World Summit of the Spanish Chapter of the SND (Society of News Design).
Beatriz was part of the jury at the 14th edition of the Malofiej International Infographic awards. The jury session took place from March 26 until March 31 at the Faculty of Communication Sciences in Pamplona.

From website: The Society for News Design (SND) is an international organization of professionals in Journalism, with over 2,500 members in more than 50 countries, divided among 21 regions. It was created in 1979 in Reston, Virginia. Currently, its headquarters are located in North Kingstown, Rhode Island, USA.The Spanish Chapter of the Society News for Design (SNDE), a non-profit organization, brings together professionals, professors and students of Journalism, Graphic Design and the Fine Arts with the aim of improving the quality of the press and communications, through excellence in the visual media.At present the SNDE annually organizes the International Malofiej Awards for Infographics and the ÑH Awards for the Best Journalistic Design for Spain & Portugal. 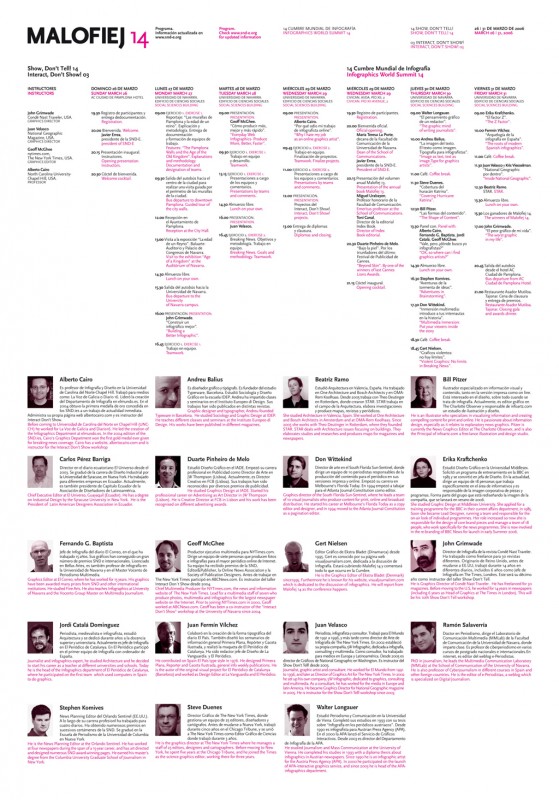