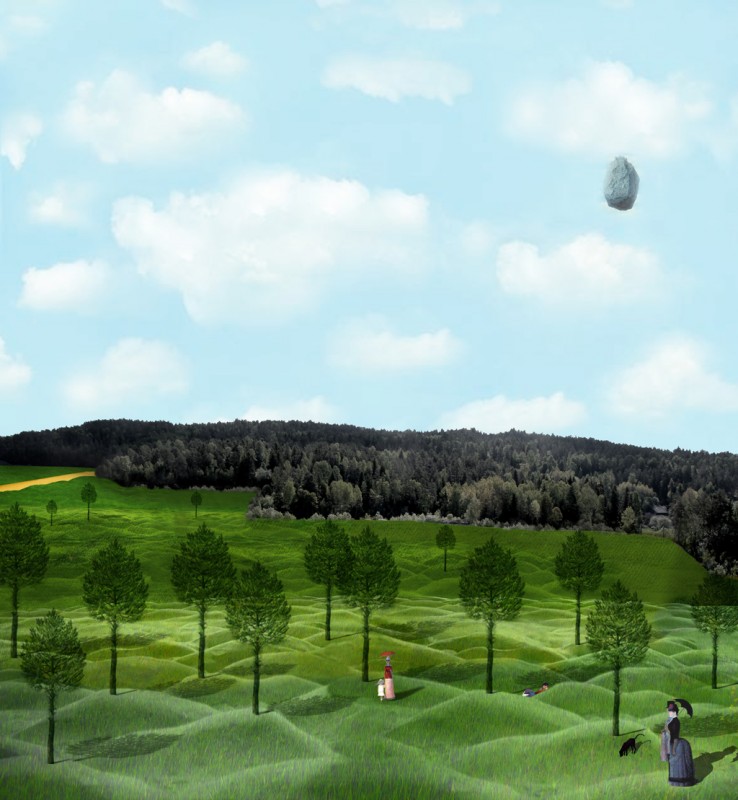 STAR has won an honorable mention for Norwegian Rhapsody, a proposal for the regeneration of Grønmo, the former largest landfill in Northern Europe, located to the South of Oslo, Norway. Grønmo was part of one of the three Norwegian sites selected for the International Europan 11 competition.
STAR proposed the renewal of the landfill through the creation of a new type of cemetery based on the very human desire of becoming part of Nature.
An excerpt from the Jury’s statement reads: As a strong poetic statement this project provokes a vigorous debate of the site – in terms of its history and its future. In proposing the program of a cemetery, it is unsentimental and challenging as a concept.
STAR was invited to the Awards Ceremony on December 14 at the Dog A – the Norwegian Centre for Design and Architecture in Oslo and presented the project during the workshop session on December 15.

>> Full information about the project coming up soon in PROJECTS 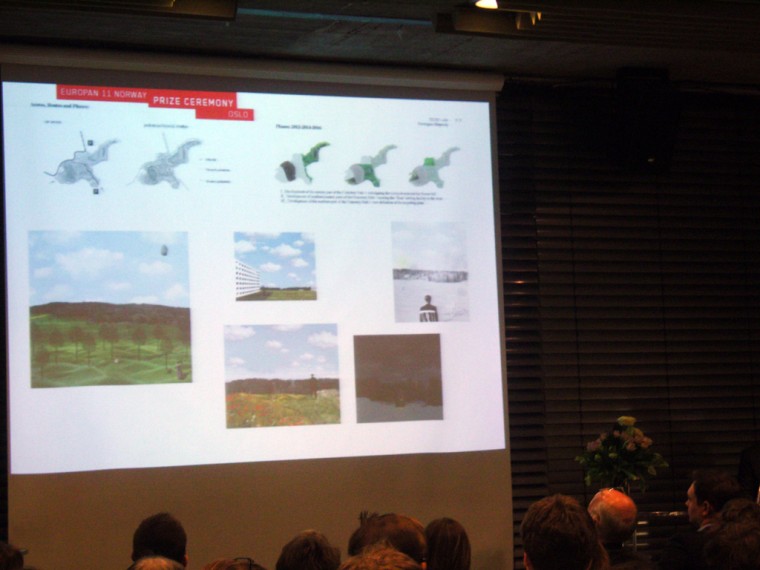