MONU’s Most Valuable Urbanism Debate was a great success. The main statements of the presentations and the debate between Piet Vollaard, Floris Alkemade, Jaap van den Bout, Adriaan Geuze, and MONU’s editor in chief Bernd Upmeyer will be published on this website soon.
A more detailed report will be published in MONU’s upcoming issue on the topic of “Editing Urbanism” by the beginning of April. 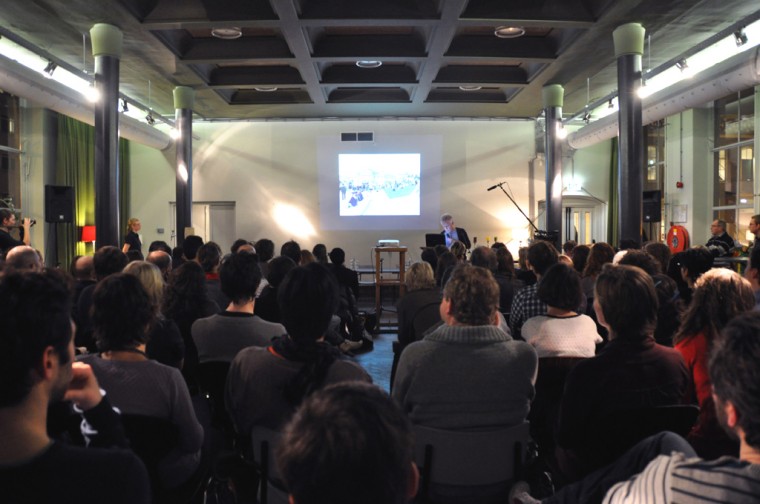 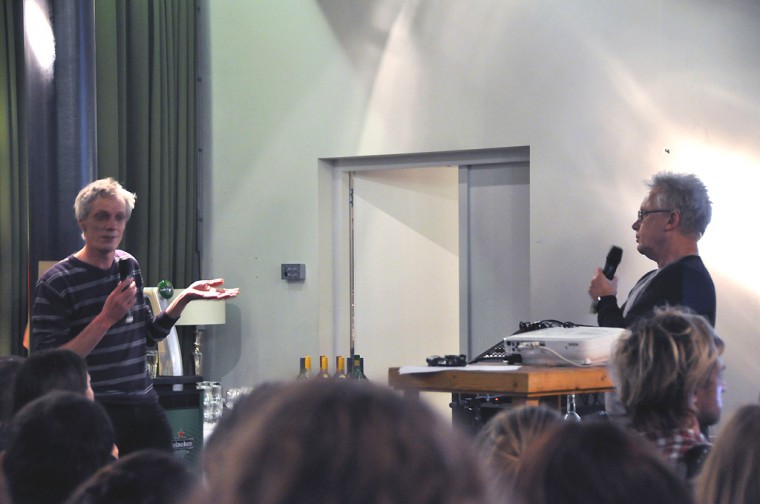 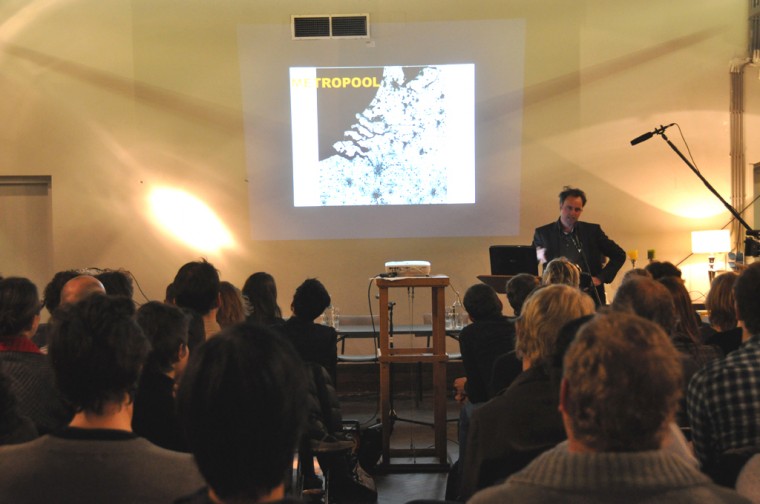 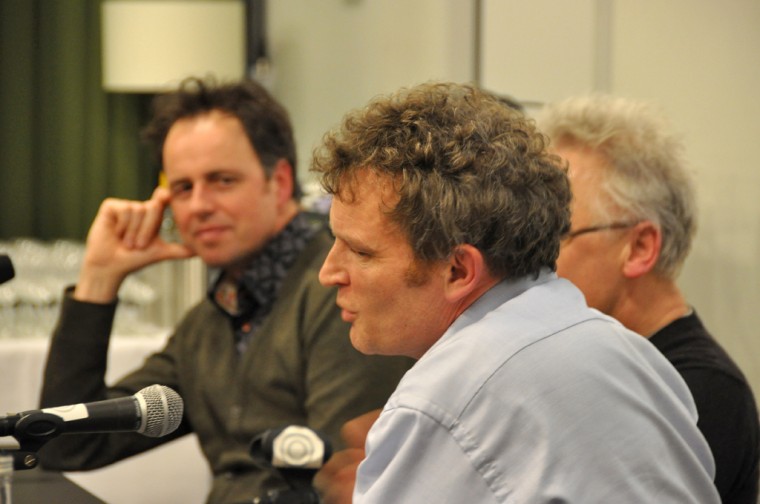